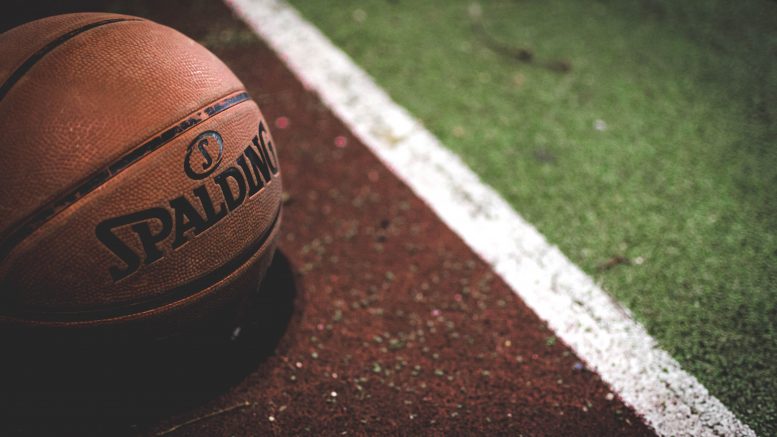 Here at the Illinois Mathematics and Science Academy we have a very different high school experience than most. Passion for science, math, technology, or other similar fields is commonplace, and doing well academically is unrivaled in importance. I now ask that you think back to a time in your education when this was not the case. Whether it is your freshman year, middle school, or some other time, try to recall how the appreciation of academics was different. In particular, think about how academics were valued relative to athletics.

Chances are, you’ve met a few people who would say they wanted to be a professional athlete when they grew up. However, very few of these people actually fulfill this dream. Out of every 1860 high school basketball players in the United States, only 1 will end up on an NBA roster. Goals like these are clearly unobtainable for most and distract young people from finding a realistic career path where they would be more successful and maybe happy, too.

According to a study done by the Pew Research Center, 73% of parents report that their school-aged children participated in sports in the past year, but only 53% did volunteer work and only 36% participated in regular academic preparation. Some people might think these numbers are as they should be, but it seems to me that the majority of Americans don’t have their priorities in order. Considering that a little over 1% of the American workers are sports competitors, the number of school-age children participating in academic extracurriculars should be much higher than it is currently.

Yes, sports are important to ensure children maintain a healthy lifestyle, but that should be the extent of it. When I did track and field in high school, I did it to have fun and stay active. However, when I went to my coaches to tell them a practice would interfere with an academic competition, they would respond by saying, “If track isn’t your top priority, you shouldn’t be on this team.” This was very discouraging, and other IMSA students have reported similar experiences. The inappropriate prioritization and competitiveness of youth sports in the United States not only instills the wrong ideals in children but also creates a hostile environment that pushes away those who might want to try sports without worrying about how physically skilled they are. If we shift our priorities to focus more on academics, we can ensure that the next generation of Americans will enter the workforce more prepared than generations prior.