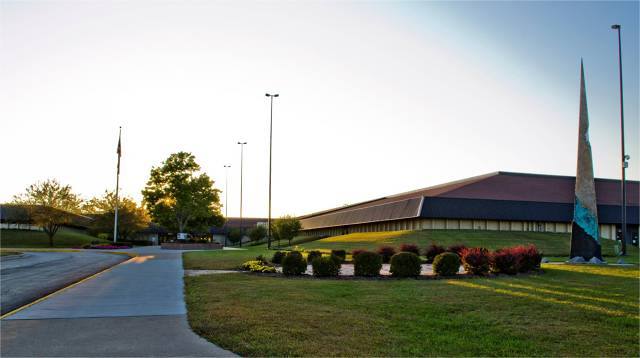 Thank you to Parth Dhyani for developing the interactive charts!

Nearly a quarter of the way through the school year, the class of 2020 has already left its mark on the school. By this point in the year, the new IMSA culture has formed – ask any current senior about their old seniors and it’s evident that with each graduating class that comes and goes, the culture of IMSA campus changes on and on. So how do the classes of 2018, 2019, and 2020 stack up against prior graduating classes? Delve into demographic data on every graduating class to come through the school, obtained via a FOIA request, and find out!

Developed by Parth Dhyani
Looking at the chart above, it’s clear to see that there are some marginal differences between the IMSA charter class and the graduating classes currently at the school. Namely, the class of 1989 had a much smaller population of Asian students as well as a comparatively small population of Hispanic or Latino students. The changes in racial demographics over time are more clearly illustrated below:
Developed by Parth Dhyani

Again, the most notable trend in this graph is the rise of the Asian population at IMSA, accounting for 14.49% of the class of 1989 compared to 38.43% of the class of 2019. It’s also evident that the Hispanic or Latino population on campus has increased, going from 2.42% to 10.48%, as well as the population of students who are two or more races, going from 0% of the charter class to 6.99% of the class of 2019. The only racial group, aside from white students, that hasn’t increased its presence on campus is black or African-American students, which went from 8.70% to 7.86%.

Above is a map of the number of students that have come from each home city across every single IMSA graduating class. Click and zoom and figure out where you fit in! Then, compare the distance that you live from IMSA with this histogram below, which counts the number of student that live at varying distances away from IMSA: 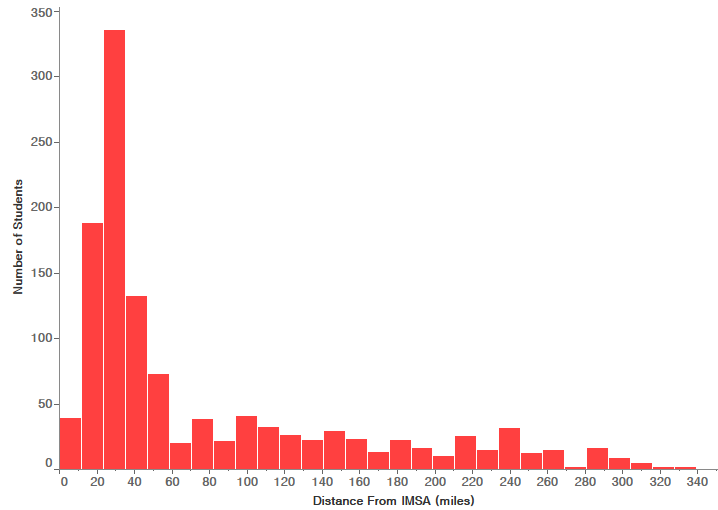 As seen in the graphs, the cities that have sent the most students to IMSA are Chicago, Naperville, and then Aurora, from which 539, 439, and 308 students came, respectively. Thus, it makes sense that the majority of IMSA students live within 20-40 miles away from the school. Interestingly, throughout IMSA’s history there have been a handful of students that came from cities out of state, including one female from the class of 2001 whose home town was San Francisco. 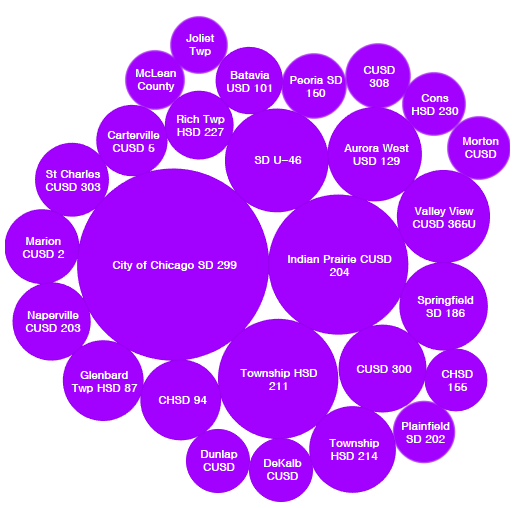 Henry is an IMSA senior living in 1501 B down quad, though on the weekends you can find him in his hometown of whatever Chicago suburb he lives in this month. When he isn't moving, you can find him procrastinating by shopping for clothes online, playing Kingdomino with his quad, and tearing up the dance floor in Just Dance. As the Acronym's resident data enthusiast, he enjoys occasionally writing beautiful data-driven articles with IMSA data.

Be the first to comment on "IMSA Demographics by the Numbers"