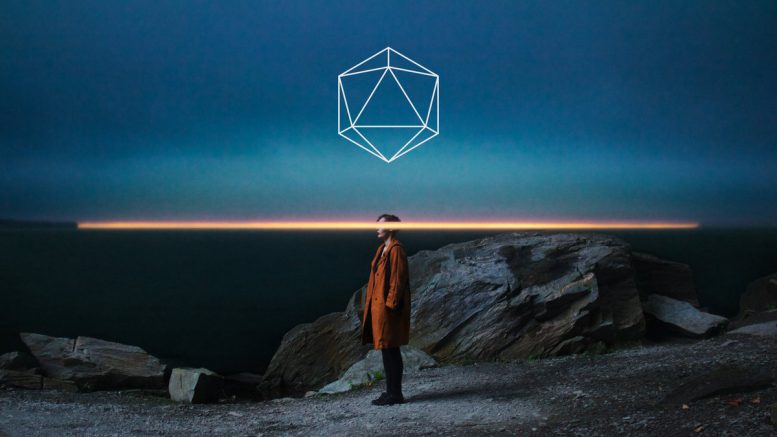 About a month ago, the electronic music duo ODESZA dropped their latest album, A Moment Apart. Three years after their last album In Return, Harrison Mills and Clayton Knight return with more ethereal oohs and ahhs in their fifteen track LP. The album immediately stands out for how well ODESZA combines the ghostly vocals and dreamy melodies with hard drums and deep basslines. The short introduction—featuring a quote about a Russian cosmonaut from the movie Another Earth—starts slow and unassuming before blending seamlessly into the titular A Moment Apart, which serves as an explosive beginning to set the tone for the rest of the album. Their crowning achievement in this album is their instrumental tracks, such as the energetic and monumental Late Night, the exotic and dreamlike Meridian, and the intense and upbeat (but also almost nostalgic) La Ciudad. That’s not to sell the vocal tracks short—Higher Ground (feat. Naomi Wild) is a vibrant and airy celebration, and Line Of Sight (feat. WYNNE & Mansionair) is deep and booming.

ODESZA could be called EDM, but I think the best way to classify their music is “chill.” I’d like to take a detour from the album and discuss this a little further. The duo is only a part of the “chill” movement that has become more prominent in recent years. You may have heard terms like “chillwave,” “chillstep,” or “lo-fi”; I’d argue all are flavors of the overarching “chill” genre. The definitions for each are pretty vague, as most are more accurately classified as “microgenres,” which are essentially niches of existing genres—it could be argued that they simply don’t exist as separate classifications. A lot of these microgenres were gestated by sites like SoundCloud, which lets users tag their own tracks with genres. Regardless, they have some associated patterns. Chillwave is known for its electronic dreamlike retro sound. Artists like Neon Indian and Washed Out—particularly their song “Feel It All Around”—are some good examples of chillwave.  Lo-fi isn’t really a microgenre per se, it originally just meant music that was recorded at a lower fidelity than standard. These days, I’ve found that it generally refers to slow, quieter tracks with hip-hop beats. Chances are you might’ve seen some YouTube music radio streams; it seems streams like these have become more popular these days, bringing attention to genres like lo-fi. ODESZA fits into this genre by the way they take their dreamlike music and fill a stadium with it, creating something both energetic and chill.

You can find the album on Spotify, SoundCloud, Bandcamp, YouTube, and all those other music platforms. Give it a listen, and chill out.