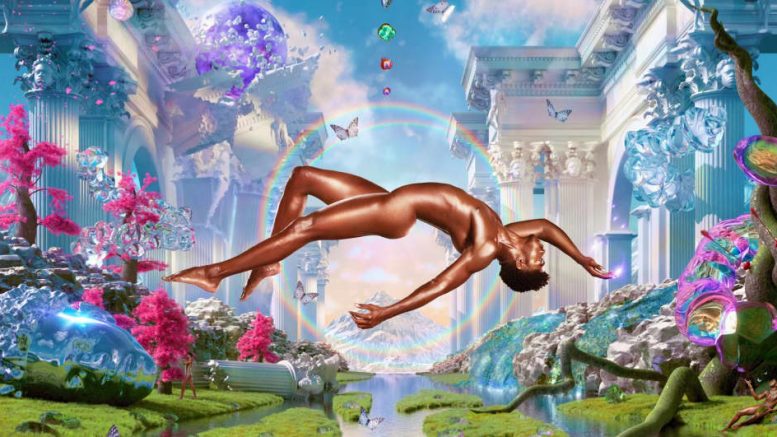 The official album cover for Montero | Source: The Fader

On September 17, 2021, Lil Nas X released his debut album, “Montero”. The album includes 15 songs with a variety of featured artists, including Megan Thee Stallion, Jack Harlow, Doja Cat, Miley Cyrus, and pop star Elton John. The album, which is titled after the artists’ given name of Montero Lamar Hill, reveals several personal parts of Nas’ life. Throughout his songs, which switch between genres to best tell his stories, Nas touches on topics like parental abuse, internal struggles with his sexuality, and drug usage.

Lil Nax X’s success began in 2019 when “Old Town Road” set the record for Billboard’s longest-running No. 1. During the 19 weeks that “Old Town Road” was at the top of the charts, Lil Nas X announced his sexuality, coming out as gay on World Pride Day 2019. Since then, he has become one of the most popular Black queer pop stars, capturing attention from both fans and haters. Most recently, Nas posted a “pregnancy” photoshoot — a 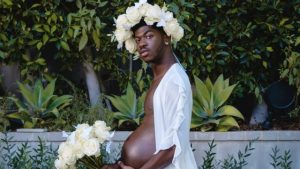 Lil Nas X had a pregnancy photoshoot to announce the upcoming release of his album “Montero” | https://inews.co.uk/culture/is-lil-nas-pregnant-lil-nas-x-announces-third-album-cover-1181566

play on his upcoming album being his “baby” — that brought about a lot of controversy. Despite backlash from haters, Nas remains confident in who he is, saying things like “i am not gonna spend my entire career trying to cater to your children. that is your job.” on Twitter. For the majority of people, though, Lil Nas X’s songs and media serve as inspiration. Those who are dealing with a difficult household, depression, and substance abuse can find connections in “Montero”. Nas’ songs prove especially influential for queer fans, leading to his awarding of the Trevor Project’s Suicide Prevention Advocate of the Year Award in September 2021.

Here is a breakdown of all 15 songs in “Montero” and what they are about:

Whether you’re looking for inspirational songs or something good to jam to, be sure to check out “Montero”.

Be the first to comment on "Album Review: “Montero” by Lil Nas X"