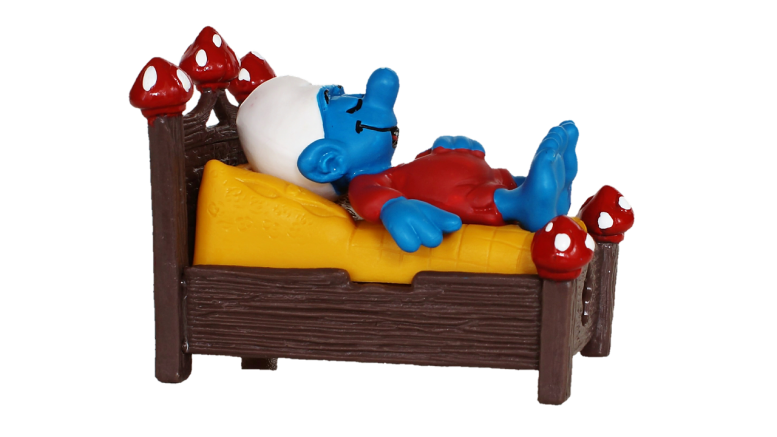 The night before problem sets are due, a junior sends a message in the class group chat. “How much time do you think it’ll take to start the problem set?” he asks, before being whammed with somebody’s long report about the difficulty of this week’s assignment. I imagine the junior panicking for his grade and begging for help from classmates, but instead, I see a simple reply: “It’s okay. I usually stay up studying until 1 AM anyway.”

If anything is constantly on an IMSA’s student mind, it’s sleeping. Talk of late nights and dread about time-consuming assignments fill the halls at every morning until hope for the weekend eases the negativity. Students routinely contemplate the benefits of pulling an all-nighter in hopes of maintaining a grade or submitting an application. After a night of minimal rest, some students stroll into class barely awake, wrapped in a blanket, with a coffee cup in hand, or all of the above. There is an obvious problem with sleep among the students, so I interviewed several staff members to gain insight into their views on the manifestation of sleep-deprivation in their classrooms and possible ways students can alter their lifestyles.

The effects of lacking sleep do not go ignored in the classroom. Between the teachers I interviewed, there was a general consensus that lethargic kids are easy to pick out of the crowd. Mrs. Pandya, a computer science teacher, pays attention to students’ low engagement. Dr. Skinner, who is from the history department, knows when kids fall asleep. Dr. Dosch (Don), a biology teacher, sees kids’ eyes droop and makes them stand as he lectures. (“Well, they’re not drowsy anymore,” he says nonchalantly when I ask him how effective his solution is.)

Don compares the characteristics of sleep-deprived students to drunk people. “You’re basically walking around with an intoxicated brain when you lack sleep,” he says. “Sleep dispels the toxins in your brain.”

It’s true. In the six to eight hours while you’re asleep, brain fluid flushes away harmful waste proteins that build up during waking hours. A cleansed brain allows you to think more creatively, retain information, and avoid drifting off in your first-period class. As for long-term benefits, sleep reduces the risk of neurological illnesses like Alzheimer’s and Parkinson’s.

While almost everybody struggles to get enough sleep, some teachers have their own pieces of advice to students on how to finish work to get their snooze time in.

“I’m not sure how successful I am,” says Dr. Skinner, “but I try to get work done during the day and concentrate on one task [at a time], so I don’t have my attention divided by multiple things I have to do.”

Mrs. Pandya recommends students to finish most of their assignments during class and spend about a half an hour outside of class to get their work done. “Because computers are available, some students spend time socializing or reading Facebook and do not use their class time productively,” she says. In her classes, Ms. Pandya reserves time for students to work on assignments, so students should make it their goal to ask most of their questions during this time.

And lastly, perhaps Dr. Dosch gives the most straightforward, yet seemingly difficult, solution of all: “Just sleep.” Cut the extra thirty minutes spent on a phone before getting in bed. Those extra zzz’s will be worth missing out on the latest post in ISMA memes.

Be the first to comment on "Sleep Deprivation: Teacher Perspectives"