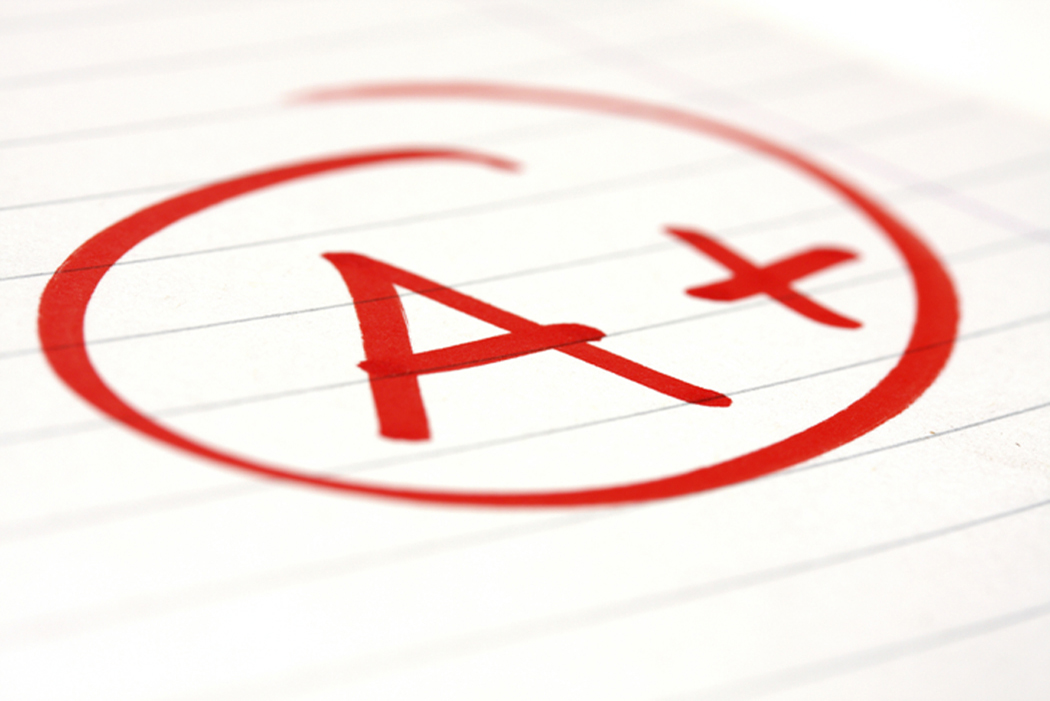 There are two science classes at IMSA that cover so much material that four mods every other day is not enough: Molecular and Cellular Biology (MCB) and Modern Physics (ModPhys). Often cited by IMSA students as the hardest class of their respective fields, these classes occasionally have tests that you will need to show up for after the school day has ended:  night tests. The bane of every hardcore bio and physics stud, night tests are not something you can just tank through. Nevertheless, this guide will show you how to ace a night test, and why they should be no more intimidating than any other old assessment. In fact, there are even several advantages to night tests as well!

Study Groups are Your Friends

By now you have probably experienced the drudging inefficiency of “study groups.” They always seem like a good idea at first, but often lead to socializing. However, night tests are a special case. Let’s say it’s 4:15. Class just ended, and you have roughly three hours before you have to sit down for one and a half hours and write down everything you know about signal transduction. You don’t know what that is. There is probably someone in your class who does. You could just study by yourself, but wouldn’t it be better to study with more people, who may know what they are talking about? This is the basic mentality of the average study group. However, since the test is within a mere three hours, it’s practically guaranteed that everyone will be motivated to work. If you coordinate a meet-up place beforehand, no one will be too tired or too unmotivated to do work, because the time of the test is so imminent. All the funky inconsistencies and transfer topics that would usually trip you up on the test will stand no chance against the combined effort of your colleagues. All the study groups I have been in for night test have been extremely effective for this reason.

Night tests are in the unfortunate time slot, right after dinner, where those of you who get less than 9.25 hours of sleep might start faltering. Caffeinated beverages might sound like a good idea, right? Wrong. Since these tests usually span 1.5 hours in length, the last thing you want to happen is for you to crash in the last half hour of the test, during crunch time. Spend your time eating a filling dinner instead, which is something you definitely shouldn’t miss out on for studying. A filling dinner will be more valuable than 20 more minutes of studying, and will prevent you from loosing energy on the test. Heck, you don’t even need to forfeit your study time. If you’re in a study group like already suggested, then you can all just go to dinner together and continue to discuss topics then.

Go to the Bathroom

If you’re planning on taking either of these classes you’re going to have to know how to transfer. IMSA is all about making sure you don’t just regurgitate what you know on the sheet of paper as proof of your understanding, and these classes are the purest embodiment of this idea. Warning goes doubly if you passed out of SI Biology or SI Physics. To many times have I seen student who passed out of those classes and therefore think that they’ll be able to succeed in MCB riding on their EBE prowess. If you think this is you, then ask around. Transfer questions are something a little too complicated for me to explain right here, but find someone who’s a pro at them and make sure that you’re prepared to look at and tackle questions in the appropriate manner. This will save you the shock of receiving  grades back from your first test that make you realize you have no idea what you’re doing.

Or perhaps, study what you need to study. I’m not going to go on about what method of studying is the best; by now you probably know what method works the best for you. But if you are one of those people who relies on the night before or the study group to study, make sure you know what resources are available for you. Make sure you are aware of the topics being covered, the worksheets on said topics, where the best online tutorials are if that’s applicable. You may be able to study the day of, but if you don’t even know what to study, then you’re probably done for.

This is the single most important tip. If you are going to study the night before, are you going to study extensively? If you are, will that be more effective than studying extensively right before the test, when everything is still fresh in your mind? Chances are, you’re better off getting enough sleep the night before and then studying after school’s over as opposed to staying up late and being tired during the test. Best of luck!

2 Comments on "How to Succeed on a Night Test"