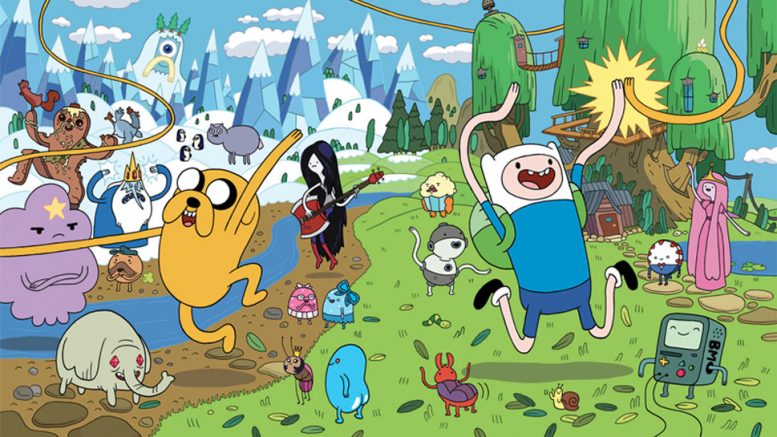 The critically acclaimed Cartoon Network show Adventure Time has entertained adults and children alike for almost 8 years. Its magical Land of Ooo has many surprising similarities with IMSA, specifically its lovable, hate-able, and pretty relatable characters. Who do you identify with? (And is that really a good thing?) 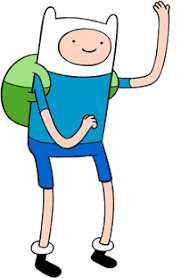 Although simple-minded at times, he can be the life of any slabs or Old Cafe party

He may portray himself as this tough person, but has a tender side as well

Could be classified as a “player” with princesses

Likes to say “Mathematical” and “WHOA Algebraic,” but can’t do it 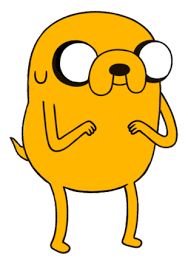 In a committed relationship, practically married

Has weird powers like deriving an A on a test they didn’t study for or giving sagely advice, may be considered a “GOD”

Laid back and genuinely not stressed about anything, pretty chill

Believes in mystical stuff like the Cosmic Owl, probably plays with gems and crystals 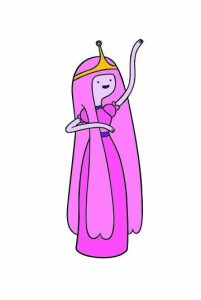 Has research with the main goal of being published

Loving, but can be manipulative and controllive

Highly intelligent and has rational approach to things

Doesn’t know how to deal with relationships, so distract/immerses themselves in work 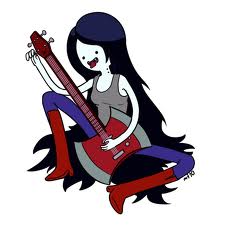 Has daddy issues since he is really a demon

Likes to do pranks, but they can become too dangerous

Has distinct goth style that reflects her extreme vampirism

Has beautiful singing voice and is quite emotional at times 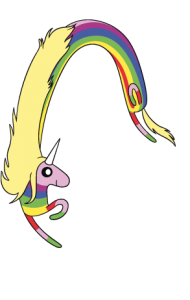 Gets some attention, but mostly unimportant

Has a group “kids” they watch over and try to nurture

Likes to roast people in their foreign language

Has a colorful wardrobe and multiple animal costumes 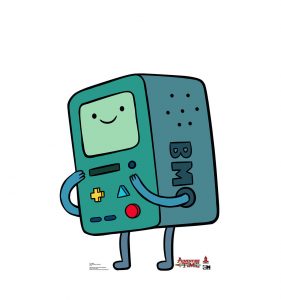 Does weird stuff when no one is around

Has an alter-ego that he talks to on occasion

Resolves the beef between friends

Has only a few buttons to push before they pop off

The childish one of the group, saying “your mom” jokes and asking to play jenga 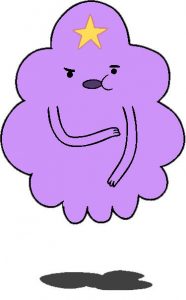 Gossip pro, knows all the juicy details from college enrollment to relationship drama

Very self absorbed, floats instead of walks

Comes from a good neighborhood, tries to abandon their roots to fit in

Fake friend, could be a snake in the grass (so cut the grass low)

Acts out to get attention

Be the first to comment on "Adventure Time: Your Life in the Land of OOOoo!"