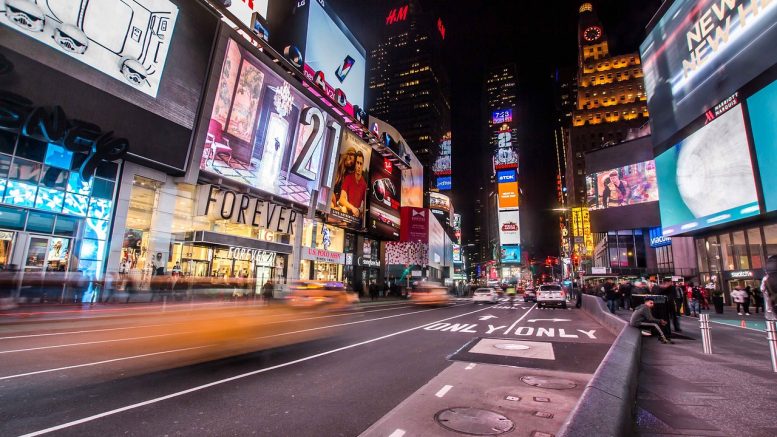 Times Square, where the iconic ball is dropped. (Source: Pixabay)

For thousands of years, humans have celebrated the new year. It’s a time to start over – the ending of one cycle, and the beginning of another. Quite literally, too, though ancient civilizations may not have known it at the time – every New Year’s Day the Earth is at the place in its orbit that it was at last New Year’s Day, ready to begin the cycle once again.

The dropped ball in Times Square is called a “time ball.” Time balls first came about as a way for people to check that whatever they were using to tell the time was correct. The ball would drop at a specified time, and people, specifically sailors, could watch the ball to check that their time-telling device matched up. Time balls were quickly installed in port cities and towns around western Europe and the US.

When the New York Times building was finished in 1904, the first New Year’s celebration in Times Square was held, and numerous fireworks were set off. This proved disastrous, however, as ash rained down on the crowd, and subsequently, the city quickly banned fireworks.

Since then, a ball has been dropped at exactly midnight Eastern Standard Time year after year. Every December 31st, one million people gather in and around Times Square to see the ball drop in person, and millions more watch it on their TV in the comfort of their own home.

It’s a tradition worth partaking in, even if the ball drops an hour before midnight for Illinoisans. Besides, that means you can also watch the fleur-de-lis drop in New Orleans right as the year turns over.

Things To Do in Chicago During the Holidays

5 Events in Chicago for Your Winter Break