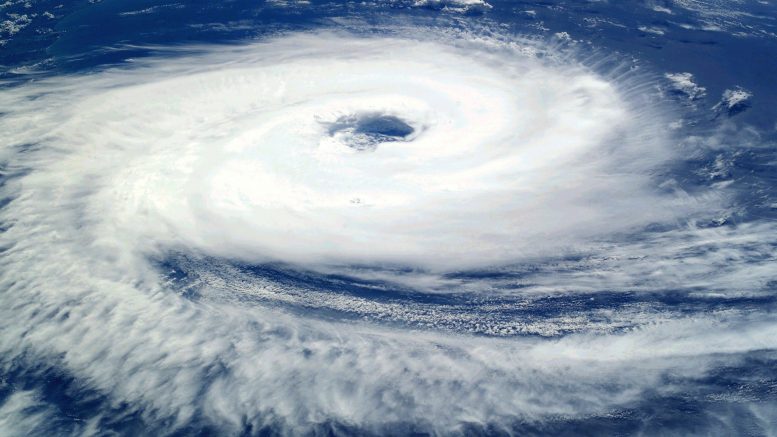 This year, typhoon season has been raging across East Asia. With some of the strongest tropical storms seen in years, various Pacific island nations and parts of East Asia have suffered severe damages and loss of life.

In early September, thousands of people were evacuated as the Philippines readied themselves for Typhoon Mangkhut by preparing for power outages and flooding. A reported 1542 families were and still are being evacuated according to the governor of Isabela. 81 people had been confirmed dead and many more were missing or presumed dead as well. With winds up to 180 mph, Typhoon Mangkhut has been the strongest storm of 2018 and wreaked havoc in South China, Vietnam, the Philippines, and the Marshall Islands. Many countries were in various states of emergency and landslides and flooding left people braving dangerous conditions.

However, there is still more to come. Super typhoon Kong-Rey is headed for Japan and is the 9th major storm and 3rd super-typhoon to come their way this year. This is right after Typhoon Trami, which impacted Japan last Sunday and made landfall as a category 2 storm. Earlier last month, on September 5th, Typhoon Jebi was the strongest to hit Japan in 25 years. However, there is a heightened threat level for upcoming typhoon Kong-Rey, as parts of Japan have not had the chance to recover from last Sunday’s storms. Typhoon Trami left many families with power outages, property damage, and interference with water supplies. Because of this, power is still out in some areas, and there is a further risk of landslides and more flooding. Kong-Rey will have winds up to 75 mph, and will also hit parts of South Korea.

Kong-Rey became a category 5 super typhoon on Tuesday, October 2nd due to wind shear and low ocean temperatures, but has weakened to a category 3 typhoon as of October 3rd. It will be closest to Taiwan on early Friday morning, October 5th, with strong rains and heavy winds. The winds are expected to weaken further to the level of a Category 1 hurricane when making landfall in Japan on Saturday, October 6th.

Kong-Rey and Hurricane Walaka became the most recent simultaneous category 5 storms, as the last time this occurred was over a decade ago. Hurricane Walaka is was a category 5 on Monday, but these storms both slowed down very quickly within the next 12 hours. Walaka, off the coast of Hawaii, is bringing winds and humid weather to the state.

Members of our own IMSA community have family in the Philippines, Japan, and Taiwan. Several have been keeping in touch with relatives while certain areas have been evacuated. Updates are frequent, as the expectations for winds and rain levels can become more precise. As the next few days come, there will be more information about the severity of the storms as well as its impact on these different countries.