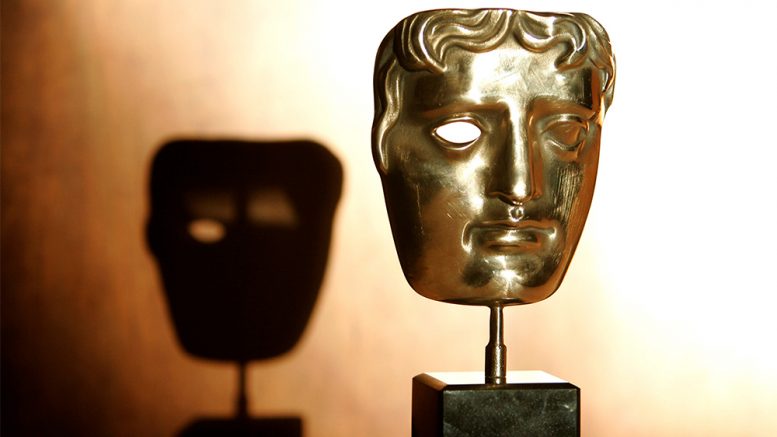 As the 61st Annual Grammy Awards began on February 10th, across the pond in London at the Royal Albert Hall, the British Academy of Film and Television Arts Awards (the BAFTAs) had just concluded hours earlier. Held annually, the BAFTAs honor the best of the British as well as international contributions to film. This year, hosted by English actress Joanna Lumley, the 72nd BAFTA Awards recognized the best directors, actors, films of the past year.

Throughout the night, the film “The Favourite” won seven out of the twelve nominations it was up for, including Best British Film and Best Actress (Olivia Colman). “Roma” took home four out of its seven nominations, including Best Film and Best Cinematography. “Spider-Man: Into the Spiderverse” beat out “Isle of Dogs” and “Incredibles 2” to win Best Animated Film. “A Star is Born,” although up for seven nominations, won only one: Best Film Music.

Even though the night was filled with lighthearted fun, it still had its fair share of rather interesting moments. As he was presenting the Award for Best Costume Design, Eddie Marsan took a jab at Britain’s controversial decision to exit the European Union, saying it was difficult to create historically accurate costumes for movies set in the United Kingdom because Britain was “reinvent[ing] its past to justify Brexit.” Earlier in the show, during her opening monologue, host Joanna Lumley said “Thank goodness BAFTA has a host, though I suspect that has to do with the fact that I’m not on Twitter,” alluding to how the Oscars are currently host-less after Kevin Hart’s  homophobic comments from his past resurfaced on Twitter and led him to step down from the offered role.

Nevertheless, the night was still one of victory for many films. If you are interested in watching any of the winning films, many of them are still in theaters, or, in the case of “Roma,” on Netflix. So make yourself comfortable, grab some popcorn and enjoy some of the best movies from the past year!

Be the first to comment on "72nd BAFTA Awards"