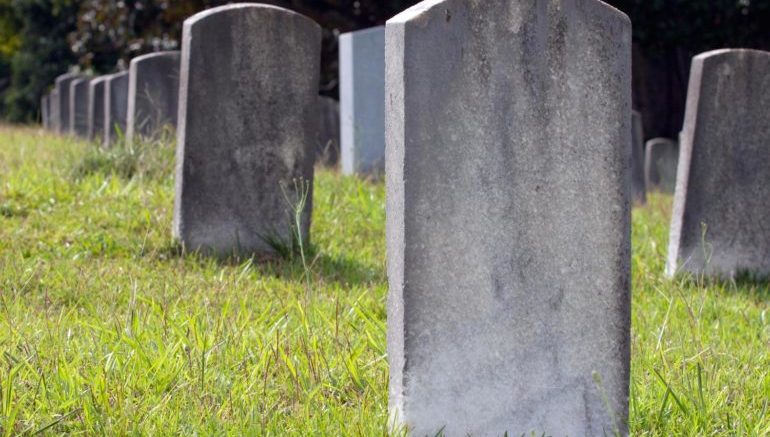 Well. Here we are. It’s 9:05 PM on a Sunday night, and I really should be finishing my Spanish homework, but it’s hard to conjugate verbs when I can’t stop thinking about it. My death. I used to envision it happening when I’m in my 60’s. A heart attack. Quick. Now, however, it happens much earlier. Next week, in Modern World Fiction. A loud bang, like a textbook falling on the ground, except there’s screaming instead of laughter and blood instead of ripped pages. It’s a quick death. I don’t feel any pain. At least, that’s how I imagine it. Or, maybe, it’ll be the week after. I’ll go to my synagogue for Shabbat. I’ll greet the security guards flanking the front doors. The shooter goes in through the side. Bang. I don’t feel any pain then, either.

I don’t want to be martyred. I wasn’t a perfect person when I was alive, and that doesn’t change in death. You didn’t lose an angel, you lost a person. A person who was still learning, a person who wasn’t finished, a person who lied sometimes and kept secrets and didn’t know how to say no. I don’t want to be martyred, but I do want to be politicized. Politicize the hell out of me. Post pictures of gaptoothed-Harry Potter glasses-middle school me and my golden retriever, Molly, lying down beside a front door that I’ll never walk through again. Post pictures of me giddily laughing, of me with braces, of me as a toddler trying to smile but grimacing instead, of me in front of the library at the college I’ll never attend. Post pictures of me registering people to vote, of me rallying, of me protesting, of me organizing, of me lobbying, and remind people that this is exactly what I was fighting against. Plaster my face across Capitol Hill. Name a bill after me. Send congressmen my articles. Send them my interviews. Send them my text messages. I’m so scared. Will it ever get better?

Promise me that you’ll never shut up. Be obnoxious. Post everywhere. Make my death mean something. I don’t want to be forgotten, I don’t think anybody does, but this is so much bigger than me. Get to work. Make this world better. If that takes shouting my name from the rooftops, do it. But if that takes shoving me in a corner, cramming me in with a neverending list of names of people who should have had more time, do that, too. Whatever it takes.

During the last two months, I made myself busy. I joined lots of extracurriculars. I scheduled my life down to the minute, and I thought at the time that it was to make sure that I felt the urgency of gun violence and the climate crisis and anti-Semitism and every single other problem but now I think it was to make sure I didn’t have to feel anything at all. It’s too hard to care, because there’s too much to care about. I don’t want you to be like me. I want you to breathe. I want you to feel. I want you to hurt, just enough to motivate you to fight harder. I want you to care just enough to remember what it is you’re fighting for, whether that be your future or that of someone who won’t live to see it.

I don’t want to die, but if I’m going to, I need to know that it will mean something. That part is up to you. Make sure that it means something. Please.