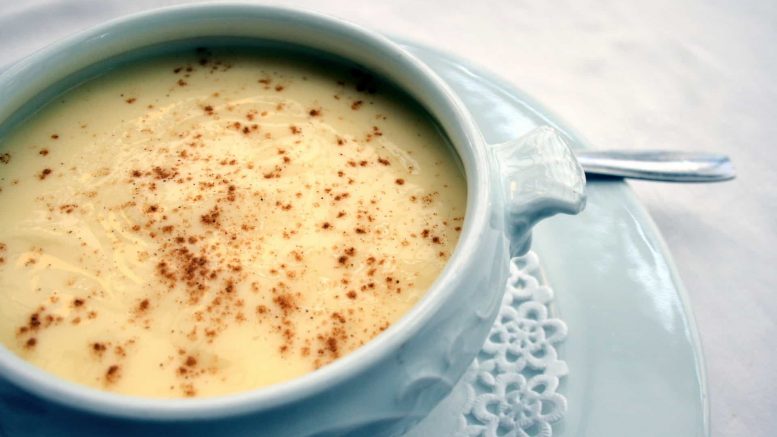 Although Casa de Alma events wrapped up last Saturday, it is never too late to enjoy Spanish cuisine.  The natilla is a traditional custard formed mainly from egg, milk, and sugar. Although similar to flan, it features a thicker texture and a heavier reliance on cinnamon. The simplicity of the dish allows for its quick creation – perfect for an IMSA student craving a sweet snack.

How to IMSA: Ramen

Be the first to comment on "Natillas: The Spanish Custard"