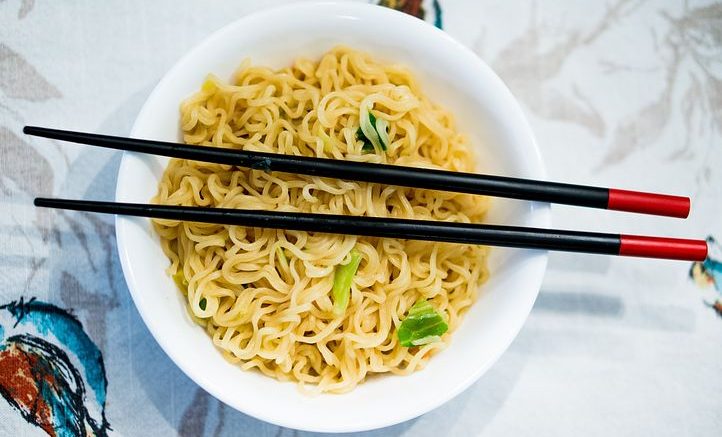 Ramen is awesome. However, the dish gets quite repetitive, as all awesome things must do. Learn how to spice it up in this article! (Source: Pixabay).

Ramen easily ranks in the top five staple foods for IMSA students (the other four being chips, rice, Easy Mac, and Domino’s, not necessarily in that order). But whether you want to spice up your ramen or just need a way to pretend that eating half a pound of noodles at midnight is healthy, here are some hacks to make that bowl of microwaveable oiled carbohydrates taste a lot better.

We hope our advice will help make that repetitive instant meal more appetizing going into AP exams and finals!

Be the first to comment on "How to IMSA: Ramen"