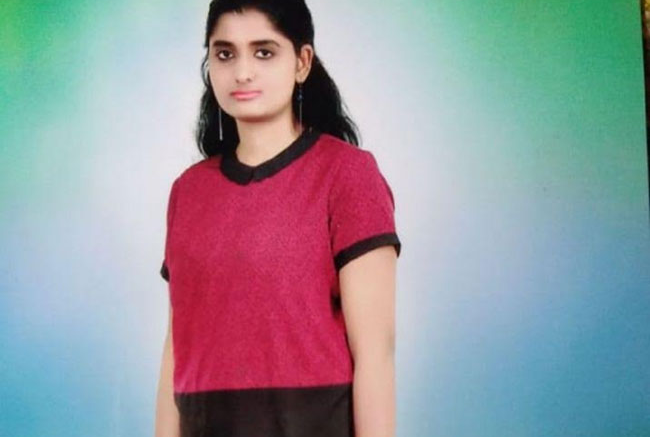 Priyanka Reddy's story has sparked conversation about the prevalence of rape in India. | Source: Telugubulletin.com

In the past week, India received a wake-up call to the prevalence of rape cases across the country through the violent death of Priyanka Reddy.

Priyanka Reddy was a 27-year-old veterinary doctor from Hyderabad, India. After completing a day’s work at her hospital, she made her routine way back home. However, when she walked to her motorcycle, she was approached by a group of men who told her that her bike’s tire had been punctured. The four offered to take it to a repair shop but came back to inform her that all the shops were closed.

Then, she was abducted, gang-raped, strangled to death, and burned far from the crime scene. While not all the details about the incident are known, much about the brutality of her death was discovered through interrogations held with two out of four of the accused. In response, the police arrested the four accused, but the incident did not end here. Protesters have demanded that those accused should be hung immediately out on the roads and raised over 500,000 people signatures agreement of this public hanging. 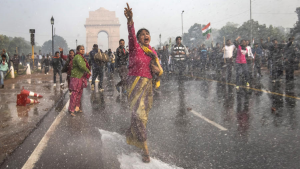 In 2012, the brutal gang rape of 23-year-old Jyoti Singh sparked days of protest across the country. | Source: ft.com

Priyanka Reddy’s case has shaken India in the past few days. Celebrities and news sources of all types of genres have been posting about the appalling story of her murder and rape, leading to widespread circulation of her story all over the world.

The atrocious actions that were done to her, however, are by no means a first. The reaction generated from Priyanka’s story has reminded many others of a similar story from seven years ago, involving the rape and fatal assault of physiotherapy intern Jyoti Singh. The victim became known as “Nirbhaya”(meaning fearless) and motivated many to rally against India’s lenient laws surrounding rape. However, what has changed? Rape culture in India, similar to many other places, continues to linger, creating many to doubt the benefits of activism. While policies seem to improve very little, rallying against rape has benefitted many by creating an environment that encourages people to speak up about abuse.

Push Past the Doubt 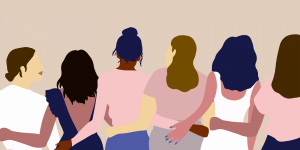 One of the most common obstructions in intervening against rape crimes is the lack of reporting. Stigmatization, apathy, and fear all encourage a culture that views rape discussion as taboo, which underscores the importance of rallying. Report rates of rape cases improved by 30% after the 2012 case involving Nirbhaya. The correlation with this event and the change in reaction to future cases is most likely not a coincidence. The rape case very likely provoked people to get more involved and challenged the original culture. While policies may take longer to become effective, discussions can start now, and they can impact lives now.

Sexual Assault Awareness Week – Where We Go From Here