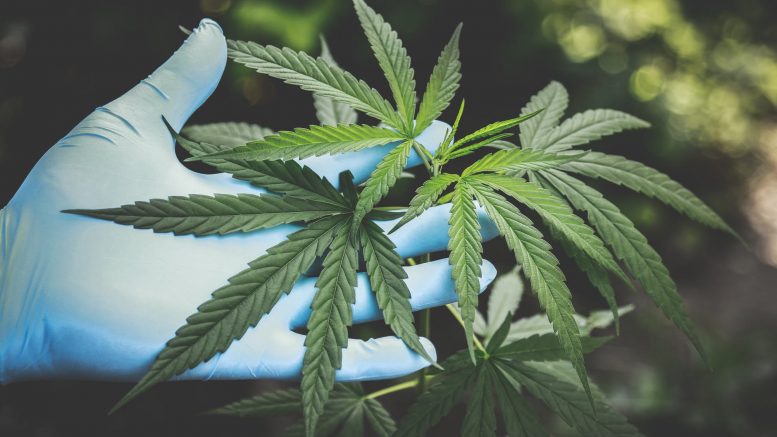 On January 1st, recreational marijuana was legalized in Illinois.

In January 2020, recreational marijuana was legalized in Illinois. While people waited hours in lines to obtain the drug as soon as the dispensaries opened, the excitement did not come without criticism. With many proponents and opponents, the legalization of marijuana is an extremely controversial issue.

What are the pros and cons or legalizing marijuana?

The legalization of cannabis could add billions to the economy by creating jobs and creating new businesses. Perhaps more importantly, it will significantly decrease the number of people in prisons for minor drug crimes. Before it was legalized, more than one person per minute was arrested for the use of illegal marijuana. With this new law, there will be fewer arrests for drug usage, allowing police resources to be distributed towards more critical areas. The bill will likely help to reduce the overpopulation in prisons, if only by a little.

Furthermore, even though Caucasian and African-American people both use marijuana roughly equally, many more African-Americans are arrested for its use. With the legalization of recreational marijuana, we can expect a decrease in racial profiling for minor drug crimes.

Finally, with the legalization of cannabis, people will be buying from reliable, safer sources, as opposed to black market carts, which may stunt the illegal sale of unregulated marijuana. There will be less risk in what people are consuming since products are less likely to be tainted with potentially damaging contaminants. 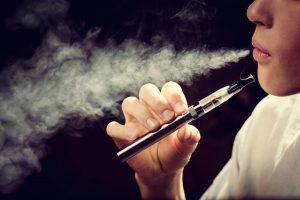 There is a worry, however, that the legalization of Marijuana will lead to an increase in teen usage, as it has become much easier for teenagers to get cannabis illegally. Colorado was one of the first states to legalize Marijuana. After their legalization, they had an increase in the amount of drug usage in teens. Colorado was averaging at about 16% of teenagers who have used cannabis compared to 12% in the rest of the United States.

There is also a significant concern that large marijuana companies will be created, and they will target the teenage audience. Similar to vaping, which used good tasting flavors and color to attract minors, cannabis industries might do the same. The adolescent audience is easily influenced, as many use or have used marijuana products in the past already. With the familiarity of vaping in schools, it won’t be difficult for big companies to sell and advertise to teenagers. There are known and often ignored side effects of the use of marijuana when you are underage. If teenagers being to use cannabis products more, there will be an increase in health problems.

Who can use Marijuana and what are the rules?

Cannabis is a psychoactive drug that can be seen in many forms and originates from the cannabis plant. 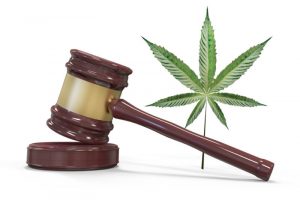 Even though the drug was legalized, many rules and warnings have been established. In order to buy Marijuana, you need to be 21 or older, as required for prospective alcohol purchasers Additionally, rules limit the amount of cannabis an individual may possess: Users can only hold 30 grams of cannabis flower, 5 grams of cannabis concentrate, and 500 milligrams of THC. No individual can sell Marijuana individually; only licensed dispensaries can sell cannabis. People can not use cannabis in a public setting or a motorized vehicle.

What are some of the warnings and side effects of using Marijuana?

If you are over 21, there are fewer risks when using cannabis; however, cannabis users under 21 face more significant risks. If you are under 21, some studies show the use of Marijuana can affect the brain permanently and can affect memory, learning, and attention. There is less of a risk for adults over 21, but they could still have the same brain-altering side effects.

There are lots of warnings around vaping marijuana for people of any age. Although doctors and scientists have not fully researched the impact of vaping, they have seen an increase in vaping-related  THC and tobacco deaths. As doctors do not yet understand the best way to treat vaping related illnesses, many untreated illnesses and fatalities have been observed. The CDC has come out with a study that shows more than 2,000 people had severe lung-related injuries as a result of vaping, and 80% of those cases involved the use of THC. These illnesses may be due to how the liquid is heated to become vapor. While the liquid is being heated, users are exposed to cancer-causing chemicals such as formaldehyde and lead.

But what does this mean for us as IMSA students?

Can we have marijuana on campus? The simple answer is, no. IMSA students can not legally hold, use, or buy cannabis. No student on campus is 21 years or older, and if we did have it, it would be illegal and violating IMSA rules. But what about the RC’s? The RCs could purchase marijuana and use it because they are all of age. RCs while on duty or while around students will not be using marijuana. But then the question arises if they can use marijuana on campus if they are off duty and in private. I feel that RCs are in their right to use marijuana if they are in private, and they are having no contact with the students. IMSA policy, however, was recently clarified in an email from Human Resources director Traci Ellis:

“I [. . .] want to provide some clarification and guidance regarding our current Drug Free Workplace Policy (GBEH). This policy expressly states that it “is intended to comply with the Federal Drug-Free Workplace Act of 1988.” Although Illinois’ new Cannabis Regulation and Tax Act legalizes the use and possession of certain amounts of cannabis as of January 1, 2020, it still remains a Schedule I controlled substance under federal law. In other words, the Federal Drug-Free Workplace Act and our Drug Free Workplace Policy still apply and are not impacted by Illinois’ new statute.

In fact, the new cannabis law does not permit any person to engage in possessing cannabis “on the grounds of any preschool or primary or secondary school, unless permitted for a qualifying patient or caregiver pursuant to the Compassionate Use of Medical Cannabis Pilot Program Act…” Moreover, the law also prohibits using cannabis on any school grounds and in any “public place” (which the law defines to include “all parts of buildings owned in whole or in part, or leased, by the State or a unit of local government”), as well as “knowingly in close physical proximity to anyone under 21 years of age who is not a registered medical cannabis patient . . . .”  Furthermore, of note, the law also expressly prohibits “smoking cannabis in any place where smoking is prohibited under the Smoke Free Illinois Act…”

Despite the change to the law in Illinois for private individuals on private property, it appears that legalized marijuana won’t change work expectations or life at IMSA very much for its employees.

Be the first to comment on "The Legalization of Recreational Marijuana"