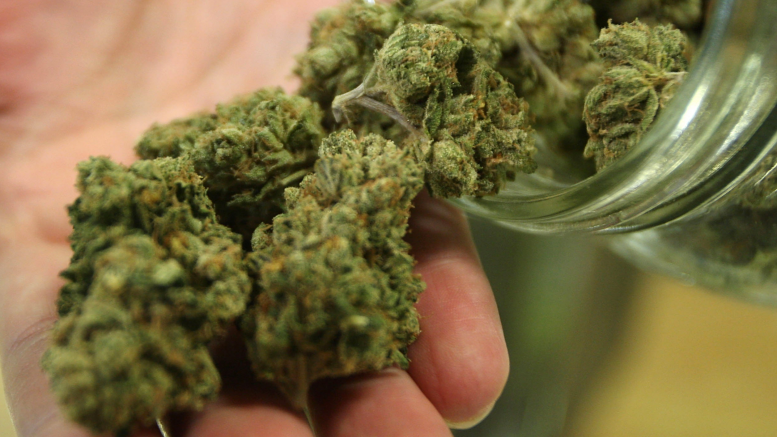 The Illinois State Senate in Springfield passed a bill on Tuesday, April 19, with a 40-to-14 vote of approval. The bill, proposed by Senator Heather Steans from Chicago, decriminalizes adult possession of up to ten grams of marijuana, rendering it a civil violation, carrying a fine in the range of $100 to $200. This replaces the current criminal charges, jail time, and fines. This bill has heavy precedent, as twenty states and the District of Columbia have already passed similar laws decriminalizing small amounts of marijuana.

The bill faces high chances of approval by the House of Representatives and Governor because of its similarity to a previous bill vetoed by Governor Bruce Rauner last year. The only changes from the previous bill were an expansion of fine ranges and lowering of decriminalized amount from fifteen grams to ten grams, both changes that Gov. Rauner requested when he vetoed the previous bill.

“We need to replace Illinois’s current patchwork of marijuana possession laws with a consistent standard that will be applied fairly across the state,” Sen. Steans told the Marijuana Policy Project (MPP). “People should not be sent to jail for an offense that would have been punishable by a small fine if it had occurred a few miles down the road. It’s irrational, it’s unpredictable, and it’s unjust.”

“Illinois spends way too much money imposing costly criminal penalties on people who are found in possession of a personal amount of marijuana,” said Chris Lindsey, a legislative analyst for the MPP. “Serious penalties should be reserved for people who commit serious crimes, not used to punish marijuana consumers. Nobody should face a lifelong criminal record simply for possessing a substance that is less harmful than alcohol.”

April 22, 2015, UPDATE: The Illinois House of Representatives has passed the bill and sent it to the Governor’s office.