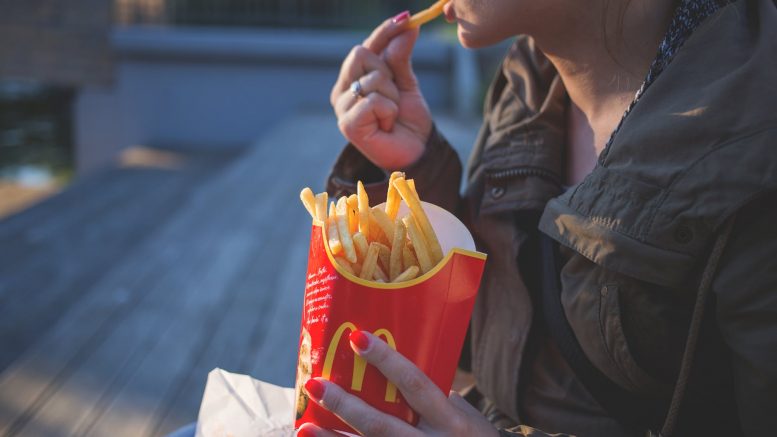 The Netflix series, McMillion$, is based on a true story. | Source: Pexels.com

A lot of people have cheated at Monopoly, whether it be for pride or just the thrill of the win. But Mr. Jerome Jacobson managed to swindle the most high-stakes Monopoly game in the history of commercial America and steal over 24 million dollars – and that wasn’t in Monopoly money.

The McDonalds Monopoly game ran for the first time in 1987. Customers collected game tickets from the packaging of McDonald’s food items or from advertisements in magazines. Inspired by the classic Hasbro game, players could win prizes by collecting all the properties of a single color or by obtaining special “Instant Win!” tokens. The promotion took the world by storm and it was such a success that the promotion was run twice a year for over a decade.

But, for 12 years, almost every lucrative prize was won by Jerome Jacobson and his associates. Jerome Jacobsen, known as “Uncle Jerry” to his fraudulent ring, was an ex-cop who ran the security for Simon Marketing, the company who made the game tokens for the McDonalds promotions. Jacobson was responsible for securing and transporting the tokens to the factory that placed them on the food containers.

In 1989, Jacobson, who was earning $70,000 a year at the time, stole his first tokens and gave a token for $25,000 to his step-brother Marvin Braun. And thus, the multi-million dollar scheme began! Uncle Jerry would distribute tickets to pre-selected “winners” who would pay him thousands of dollars to win. He used his friends and family to recruit willing participants with vastly different backgrounds to evade suspicion. Over time, he became increasingly careless with who he entrusted, and this led to his downfall.

In March 2000, the FBI received an anonymous tip about Uncle Jerry and his operation. Throughout the next year, the FBI unraveled the crime ring through a series of wire taps, undercover sting operations, and raids. Eventually, they arrested Jerome Jacobsen and 7 of his accomplices in August 2001. They took down his network of associates and convicted a total of 50 people for conspiracy and fraud.

The story of how the FBI caught Uncle Jerry and revealed his scam is highly-entertaining and riddled with twists and betrayals. The whole encounter has been adapted into a six-part mini-series on HBO, McMillion$. The documentary features eyewitness interviews from many of those involved in the secret takedown. Ben Affleck is set to direct an upcoming heist movie based on the scandal with Matt Damon in the starring role.

Even after Uncle Jerry’s operation, McDonald’s still runs Monopoly promotions to this day, except now they’re a little bit more careful with those winning tickets.

Be the first to comment on "McMillion$: How One Man Beat McDonalds Using Monopoly"