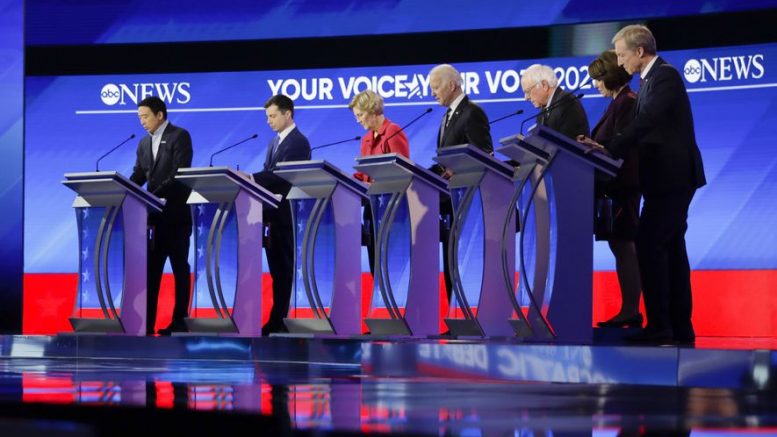 As the 2020 presidential election quickly approaches, America’s junior and senior students who will be eighteen years old as of November 3rd don’t have much time left to pick their own frontrunners for the upcoming primaries. If you, along with your scholarship apps, test studying, and homework assignments, have procrastinated in choosing a candidate to vote for in the spring primaries, or fall general election, don’t worry! This guide will hopefully help you get a better understanding of each candidate’s overall platform, qualifications, the future vision for America and projected goals if they are elected.

While the campaign trail started with over twenty-five candidates, only eight are still currently in the running. Comprised of former senators, mayors, and representatives, this field of people and principles is sure to have the right match for any Democratic voter. 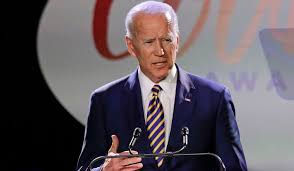 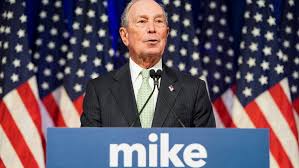 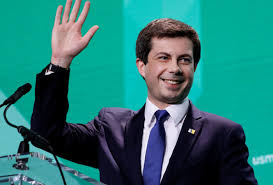 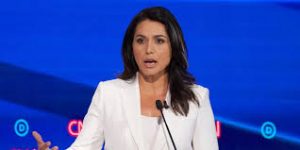 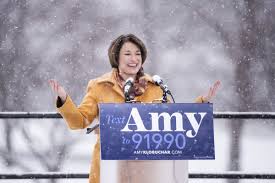 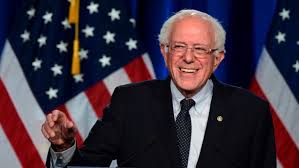 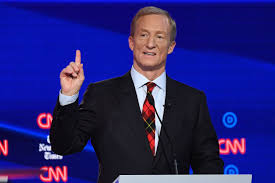 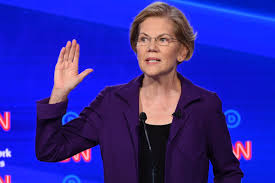 While presidents up for reelection have historically won the primaries in their respective party, there is still a republican candidate entering the primaries alongside Donald Trump. 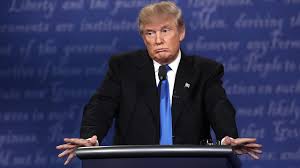 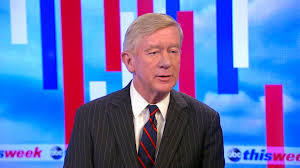 While this size of a presidential campaign might seem a bit overwhelming for first-time voters choosing a potential candidate, but the Illinois primaries are still a few weeks away, so you have some time to narrow it down. Keep your morals in mind, think about your future and the future of America, and you’ll be sure to pick an appropriate leader.

As always, democracy only works if people actually engage in it, so VOTE! Primary elections occur during spring break, so make sure to register as a voter, and make it to your polling location on March 17th. Absentee voting is also an option if you cannot make it to a local polling site, and you can find a forum to get your mail-in ballot here. For the November election, it is also an option to vote prior to the actual election date, but you must vote in person. However you choose to vote, you should exercise your right to influence democratic decisions and make your voice heard! A cute flag sticker that tells everyone how politically active you are after your first election vote will be included.

Be the first to comment on "Picking the Perfect President"