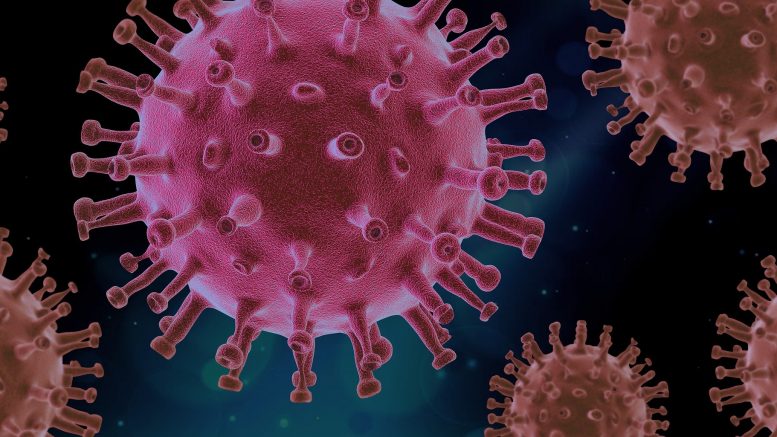 Recently, the World Health Organization (WHO) launched a new initiative to combat the worldwide COVID-19 pandemic known as COVAX (COVID-19 Vaccine Global Access Facility). In short, COVAX allows countries from across the globe to collectively develop COVID-19 vaccines and equally distribute them to participating countries. As of September 21st, 156 countries, representing 64% of the global population, have signed on to the pact. From these countries, 64 higher-income economies have taken the lead in financing the WHO’s project, with 38 more such economies expected to join in the coming days. While the project sounds like it could hopefully bring the pandemic to an end, one notable country has been missing from these talks: the United States of America. The Trump administration announced on Sept. 1 that the U.S. would not be participating in this project.

There are two main reasons as to why the Trump administration chose to forego COVAX. First, Trump has consistently held a deep mistrust of the WHO and has been at odds with the organization. After accusing the WHO of being unfairly biased in favor of China in the midst of the pandemic, Trump declared that the U.S. would withdraw from the WHO by the summer of 2021. Since COVAX is also led by the WHO and requires significant funding from the U.S., the Trump administration chose not to participate in such a program. Second, Trump has established a new vaccine program that exclusively serves the U.S. known as Operation Warp Speed. Instead of joining the collaborative effort, the U.S. decided to take a more isolationist approach to develop a cure for the disease. Much of this has to do with Trump’s insistence on “putting America first,” instead of funneling resources into helping other nations develop a cure.

This raises the question: Was it the decision to opt-out of COVAX the best option?

The decision to opt-out of COVAX is extremely damaging in the world’s scramble for the vaccine. This not only sends out a message of isolationism and mistrust in the middle of a global health crisis, but also jeopardizes the COVAX program by removing one of the world’s leading countries in medicinal research. In an era increasingly characterized by growing hostility amongst superpowers, Trump has continued this trend by engaging in a phenomenon characterized as “vaccine nationalism”. Other major countries such as Russia and China have also not joined COVAX yet and, instead, are pursuing national projects to release COVID vaccine. Such competition is extremely detrimental to international relations moving forward, turning yet another chance for cooperation into a research war. All of this plunges the most vulnerable countries into further trouble, as the lack of a collective effort could jeopardize their ability to receive necessary vaccines to curb the spread of the disease.

Additionally, the decision to opt-out of COVAX could hurt Americans as well. While COVAX and Operation Warp Speed are not necessarily mutually exclusive, investing research and funding in only one out of the two available options makes it far less likely for researchers to develop a successful vaccine in a timely manner. Damaged international relations can also further impair the U.S. by hampering both international trade and worldwide reputation. Even if the U.S. is able to develop a vaccine for its own citizens, international trade will continue to remain stagnant due to the lack of normalcy abroad. If other nations are unable to recover from the pandemic in time, the U.S. will continue to struggle with establishing more economic exchanges across the globe. The inter-connectedness of the global economy would create too many obstacles for the U.S. to face the challenge of the pandemic alone, and choosing to develop a vaccine independently would not help in this regard. The U.S.’ diminishing soft power is further exacerbated by the lack of leadership found in a time of struggle. If the Trump administration is to maintain an isolationist stance rather than head the global effort in developing a vaccine, then less countries would be incentivized to follow the U.S.’ lead in future foreign affairs. The inability to develop the vaccine from multiple fronts, maintain successful foreign trade, and grow the nation’s soft power indicates that opting out of COVAX is hurting Americans.

At this point, it is difficult to say if the U.S. was right to opt out of COVAX.  Even with concerns on the U.S.’ expenditures to the WHO and the potential benefits that come out of the project, choosing to forgo the international effort may prove to be more harmful in both the short term and long term. Perhaps there is still a chance that the world returns to normalcy soon, but the future looks grim for both the U.S. and the international community’s fight against the disease.

Be the first to comment on "Committing to COVAX: Yes or No?"