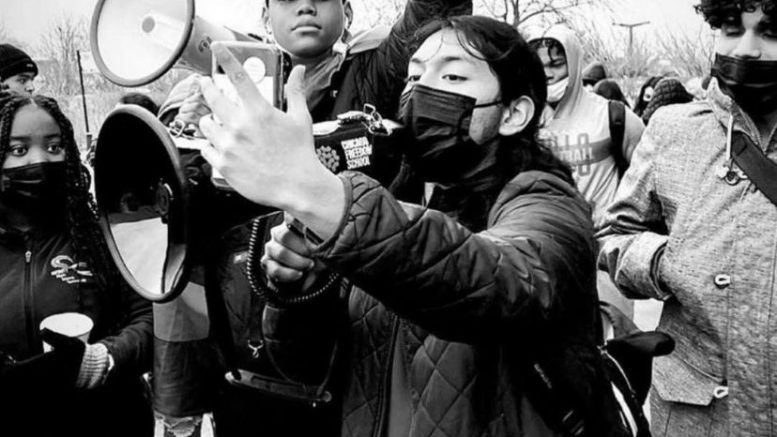 Upon the return to in-person learning, many people associated with the Chicago Public School (CPS) district have been opposed to the COVID safety regulations. During the holiday season, Chicago, along with the entire nation, experienced a surge in positive COVID cases. 5,216 cases were reported in a single day. As this nationwide surge further continued into the New Year, many US colleges decided to begin the new semester online for the first weeks. Because CPS accommodated large schools extending to 4,000 students, many people expected CPS to announce virtual learning as well.

However, when CPS announced that in-person learning would still continue, the Chicago Teachers Union (CTU) objected to CPS’s decision because of their concerns with students’ safety and the number of teachers who had already tested positive during the winter break. The first 2 days back to school had impacted the CTU to make the executive decision to vote against teaching in-person. As a result, CPS canceled 4 class days from (January 5 – 10), including weekends. Both sides stood determined by their rationale.

Mayor Lori E. Lightfoot claimed that “the best, safest place for kids to be is in school.” While the CTU explained that during this surge “the mayor’s team at CPS either needs to honor our demand to teach remotely.”

By January 10th, CPS and CTU had reached an agreement, and classes were to be resumed in-person the following day, January 11th. Many students were outraged by this decision because they felt that throughout the entire process of creating a safe environment in school, the students’ voices were not being heard.

In response to this agreement, Chi-RADS, a CPS high school student-led youth organization, announced a district-wide student walkout to express their opposition. Their flyer post on Instagram accumulated thousands of likes and was shared among students through their social media platforms. The walkout was planned to take place on January 14th, where they could rally in front of the CPS Headquarters. The CTU supported the students’ plan, instigating more students to attend the walkout. During the walkout, the students from at least 30 different schools came and blocked off the entrance of the headquarters. Following the events of the walkout, CPS continues to stay in-person. Currently, the surge in COVID cases has dropped, and hospitalizations have dropped from 49% to 31%.