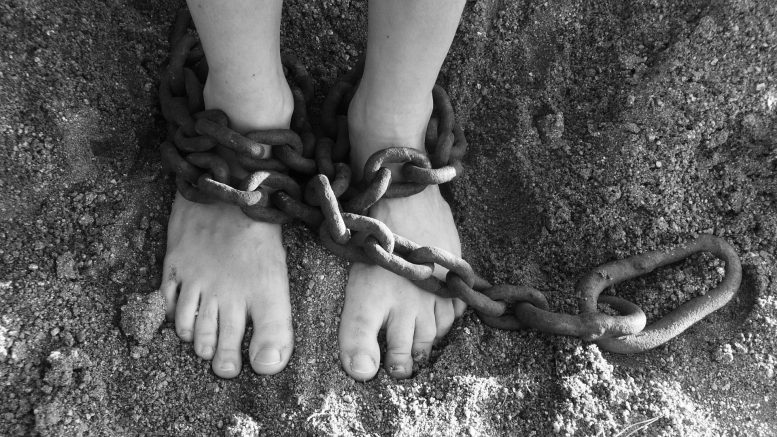 For decades, Romanian children, especially girls as young as ten or twelve, have been trafficked into the UK for sex work. The Borgen Project claims that Romania has 86,000 victims who are considered modern-day slaves. In 2020, 429 individuals were victims of sex trafficking; half of them were children, according to BBC News.

The roots of this issue lie in Romania itself, where legislation punishing traffickers creates extremely low stakes and high profits. Current Romanian legislation states that sex traffickers must be punished for up to three years of imprisonment, but the effects are yet to be seen as now 86 percent of prostitutes in the UK are from Romania. Additionally, traffickers can make around 1000 pounds from one child, and the child can make 300 pounds, which is why it perpetuates and even corrupts government officials from taking action.

The most recent case of trafficking occurred around January 23 this year, when four Romanian girls were found in a house with much older British men. However, because the girls were unwilling to admit that they were trafficked and sex work is legal in the UK, police were forced to return them to the house.

Iana Matei, a Romanian woman who hosts a shelter for trafficked children, says that there are often recruiters in the school fields. These “loverboys” brainwash the girls into thinking that they genuinely love them, which starts the grooming process. Eventually, the girls do not admit that they are being trafficked because they think that they are in a real relationship.

An individual by the name of Andrea, who was trafficked twice at age twelve and again three years later, acknowledges that she was essentially a slave. Although her parents knew who had sold her into the business, the police did little to help because it was a trafficking case (and they were reluctant to delve into the complexities of the situation). To rescue Andrea, her parents had to pretend they were drug dealers and “buy back” their daughter. Her traffickers have never been punished for their actions.

Matei asserts that to fix the current situation, the traffickers must be punished because it is an organized crime with relatively little risk. If they realize that their actions follow with heavy consequences, she believes that trafficking will decrease.

Be the first to comment on "British and Romanian Sex Trafficking"