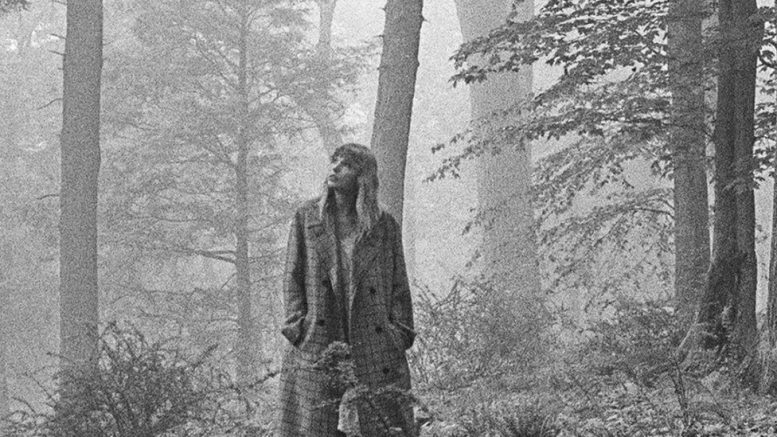 Taylor Swift’s “Folklore” album has been number one on the Billboard charts for the past 47 consecutive weeks. This album is often described as indie and sweater-weather vibes, filled with cinematic love songs. While many have expressed their opinions on her new music style, saying they “miss the old Taylor” and “want country music back,” I have decided to give all 16 songs in this album a listen to see which ones are my favorite.

Best Line: “But I can see us, lost in the memory”

Out of all 16 songs, this one stuck out to me the most, mainly because I feel that it closely resembles Taylor’s old music style. You can hear the guitar strumming in the background along with a more upbeat tempo in comparison to the rest of the album. The symbolism of love can be missed if you start jamming out to the upbeat and happy vibe the chorus gives, but if you listen closely to the lyrics, then you begin to distinguish and emphasize the sadness and regret Taylor describes. After doing some research, I learned that this song was one out of the three songs that talk about a love-triangle Taylor was in a few summers ago.

Best Line: “I can change everything about me to fit in”

The effects applied in this song make her voice sound like a lingering echo, making this song authentic and different from the many others. To me, it gives off lovesick dance vibes, similar to something you might listen to after being someplace loud to help grasp you back into reality while keeping the serotonin. Once again, Taylor used an object as a metaphor to herself, meaning that she was the Mirrorball that could give off beautiful rays when pointed in the right direction. As a summary, it means she can change herself to seem beautiful to different people. My favorite part about this song was the chorus, mainly because the notes she hit sounded very nice.

Best Line: “Look at this idiotic fool that you made me”

This seems like a song you would listen to when sitting near a window or in a car while it’s raining. I think this song pairs well with the rain; however, this may be because of the light rain background during the lyric video. At first, I thought this song would be about one of Taylor’s secret relationships and how she wants out. However, after listening, I realized that I was right about the secret relationship and wrong about the part where she wants out. From my perspective, Taylor knows that this secret relationship is wrong, but something keeps her going, and she doesn’t know why. Other than the meaning of the song, this one was the easiest for me to visualize.

The beginning part of this song was nice because it started slowly and not a lot of the words rhymed, but they still matched. It is evident that this song was written from the perspective of someone who was just left or cheated on. There was an emphasis on both the physical and emotional aspects in terms of how the relationship had left her feeling empty and heartbroken. Overall, I resonated with this song a lot just because of how calm it felt. Usually, there is one point that is louder in the other songs, or the lyrics are supposed to be more resonant, but for this one, everything seemed very calm and in place.

Best Line: “Have to haunt you, but what a ghostly scene”

At first, I was surprised about the harmonies during the beginning of the song because all of the other ones had lyrics right from the start. Again, I think it is very obvious that Taylor describes how one feels after being betrayed and how you’ll always feel a deeper connection to someone even if they did betray you. Out of the 16 songs I listened to, this was by far the saddest one because of the music, background, and lyrics combined as a whole. It seems like she mentions not only the sadness but also her regret and anger. I’m not entirely sure why I liked this one a lot, but it may be because it has a different feeling than any other song.

Be the first to comment on "Taylor Swift (Folklore): Top 5 Songs"