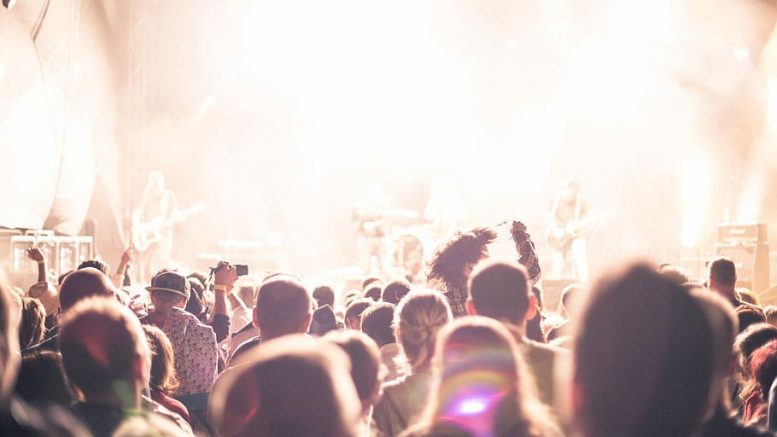 The mobile concert gave viewers a way to feel as if they were at a concert from the safety of their home. | Source: Pexels.com

On Sunday, March 29, musician Elton John hosted The iHeart Living Room Concert for America. This hour-long special featured artists of many different genres, including Billie Ellish, Mariah Carey, Backstreet Boys, and H.E.R.. Organizers stated that the show generated $10 million in donations, along with about 9 million views.  All profits are put towards Feeding America and First Responders Children Foundation.

Each artist gave a message before their performance, mostly about sticking together in times of hardship. Charlie Collier, CEO of FOX Entertainment said that “Our goal from the start was to ‘do good’ at a tough time in the world.” The program also featured moving words from health officials and volunteers.

Alicia Keys started off the show with “Underdog,” a moving piece that honored medical professionals.  Her song focused on celebrating everyone we take for granted in society. The New York Times reported Keys saying, “I hope we remember how resilient we are. And how we defy the odds.” John himself stated, “Stay home for the ones you love. We hope this bit of entertainment can feed and fuel your soul. And maybe bring you some strength.”

A clear highlight of the show was “I Want It That Way,” performed by the Backstreet Boys. Since all of the members were safely quarantined within their home, the band merged separate videos of each singer. Several cameos were featured, including Kevin Richardson’s sons. “I Want It That Way” is by far their most popular song.

The final noticeable performance was Demi Lovato’s performance of “Skyscraper.” Lovato shared a message of solidarity, saying, “When tragedy knocks our neighbors down, we extend our hands to help them up. When sorrow strikes any one of us, we do our best to power through. We can only use the love we have to ease the pain.” During her performance, photos of the empty streets of NYC were shown. Once busy, the streets of the city are now bare and deserted thanks to the stay at home order.

At the end of the show, Elton John shared a beautiful rendition of “Don’t Let the Sun Go Down On Me”. The lyrics of this song are meant to induce a sense of hope, which is most likely why the artist chose this song. John soulfully sang this piece to end the show to leave a message that the world should not give up, no matter how hard times may be.

Every celebrity featured in this concert spoke words meant to inspire their viewers. There was a large amount of compassion and strength that went into this performance. It can help us all to understand that in times that we don’t know what tomorrow will bring, we always have our loved ones to help us through.

Be the first to comment on "A New Message: iHeart Living Room Concert for America"