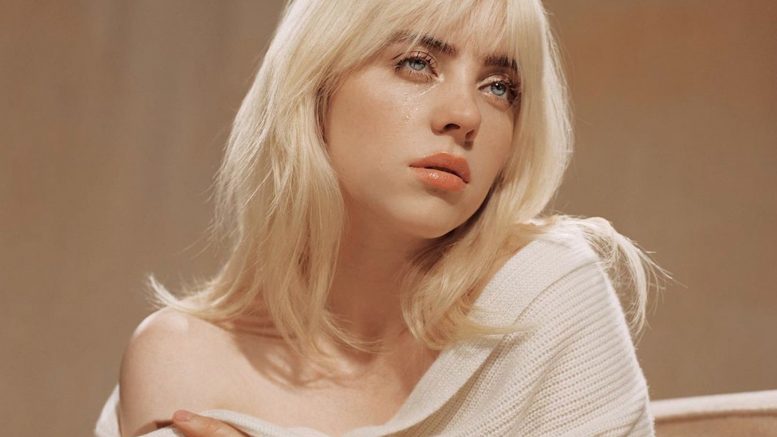 Billie Eilish's album Happier Than Ever was released in the summer of 2021 | Source: Wonderland Magazine

If you’re interested in finding new music to listen to, check out five of the best albums released this summer. Most of these albums have been featured on the Billboard 200 list and some have even been first on the list for more than a week. These albums span a variety of genres, including rap, indie, pop, and more.

Happier Than Ever — Billie Ellish

Fans eagerly waited for Billie Ellish to release her Happier Than Ever album on July 30, 2021. Billie recorded this album with FINNEAS, who happens to be a producer and her brother, while the world was in lockdown last year. The album consists of 16 songs, including her previously released singles, “My Future” and “Therefore I Am.” Her songs have been described as varying from ballads to upbeat anthems. Fans have remarked that this album portrays Billie’s experience with her rapid rise to fame and the horrors that came with it. When asked about how her new album differs from her previous work, Billie stated, “I’ve grown so much and gotten so much better in my voice, it’s crazy to think about.”

Hall of Fame by Polo G was released on June 11, 2021, and this album became his first number one album on the Billboard 200 chart. The single “Rapstar” was also Polo G’s first number-one single on the Billboard Hot 100 chart, for two weeks in a row. The album consisted of 20 songs. Many guests were featured throughout the album, including Nicki Minaj, The Kid LAROI, Pop Smoke, Young Thug, and more. Listeners commented that this album highlights Polo’s understanding and expression of how trauma manifests.

Clairo released her second album, Sling, on July 16, 2021, which includes 12 songs. This album, which is Clairo’s highest-charting album, has been number one on Billboard’s Alternative Albums chart and in the top 20 on the Billboard 200 chart. On this album, Clairo’s co-producer happens to be Jack Antonoff, who has worked with Lana Del Rey, Taylor Swift, and Lorde. Those who have heard the album have described its message as emphasizing taking care of yourself and letting go of those who don’t help serve your purpose. Others have also said that the album brought back the feels of 1970s folk music because of the featured delicate string and wood instruments.

Call Me If You Get Lost — Tyler, the Creator

Tyler, the Creator, dropped Call Me If You Get Lost on June 25, 2021. This is Tyler’s second album to become number one on the Billboard 200 chart. The first album happened to be Igor, which was released in 2019. This album also marks Tyler’s sixth top 10 on Billboard charts. Call Me If You Get Lost consists of 15 songs as a standard download album, but there is one extra song, “Safari,” if the deluxe digital and streaming version is downloaded. Fans have described the production of this album the best in terms of showcasing Tyler’s talents as a writer, vocalist, and producer.

Be the first to comment on "Albums of Summer 2021"