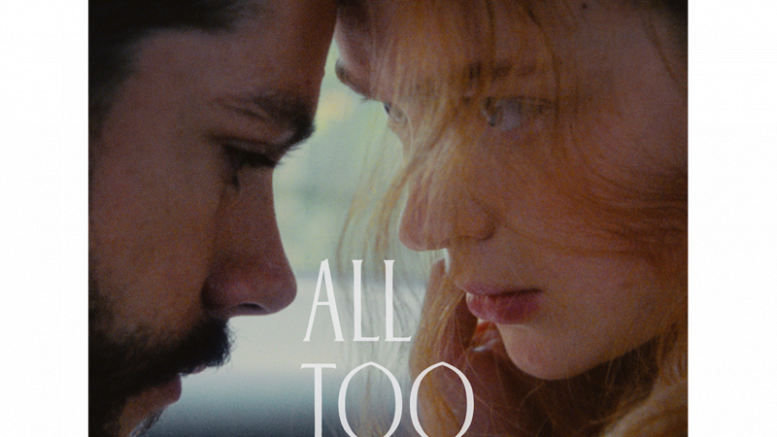 Official poster for “All Too Well” | Source: Taylor Swift Store

All Too Well is a short film written and directed by Taylor Swift as an accompaniment to her song of the same name.  This short film, similar to a music video, stars Stranger Things’ Sadie Sink and Teen Wolf’s Dylan O’Brien. It follows the story of the relationship between Sink and O’Brien’s characters, revealing its impact on Sink’s character.

Although there is no official confirmation of the real-life references Swift uses in this song, “All Too Well” is allegedly based on her relationship with actor Jake Gyllenhaal. Fans of Swift have used details from the short film to prove their theory. One of their main arguments is the age difference between Sadie and Dylan. During their relationship, Swift was 20 while Gyllenhaal was 29. Following this age gap, Sadie is 19 while Dylan is 30 years old. Furthermore, Swift acknowledges an age gap with her lover in one of the lyrics: “‘I’ll get older, but your lovers stay my age.’”

Because this short film was meant to serve as a music video for the song, we don’t often hear the dialogue between the characters. In the short time we are able to hear the characters speak, we can see authenticity and emotion pouring from the two actors. They are both able to emulate the characterization Swift had set up – O’Brien’s character being manipulative and Sink’s character being innocent. The way O’Brien is able to articulate his struggles to Sink is an accurate representation of gaslighting. In scenes where Sink’s character is crying, she is able to portray it so naturally, the audience can’t help but feel sympathetic and concerned.

I admired how the film succeeds in framing its story. Swift takes the viewers into the timeline of the relationship with the use of title cards each time there is a major change. For example, in the beginning, when the lovers venture out to the woods, the title card states, “An Upstate Escape,” to inform the viewers of the time the lovers were able to escape and live in their own little world for a brief moment upstate in the woods. One of my favorite title cards was “The Remembering” when we see O’Brien’s character recollect the tiny fragments of their relationship. I thought those scenes complemented the lyrics: “But you keep my old scarf from that very first week // ‘Cause it reminds you of innocence and it smells like me”.

“All Too Well” features a captivating romantic story full of amazing performances that complements Swift’s 10-minute version of the titular song.

Be the first to comment on "All Too Well: The Short Film Review"