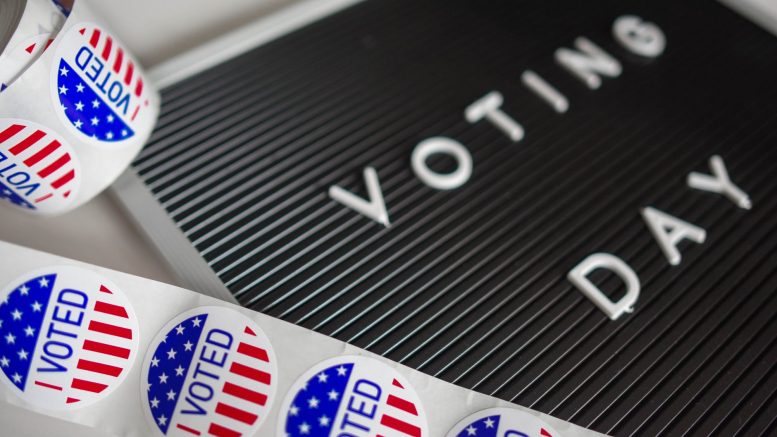 The coronavirus pandemic will disrupt the expected course of events for the 2020 election. | Source: Pexels.com

On March 17, 2019, many people, including me, sacrificed their Tuesday and risked their health in order to be an election judge for the Illinois primary. Even though the COVID-19 pandemic seems to be the only thing on America’s mind right now, we must consider that this election will define the political landscape for the next four years. This pandemic has already affected and will continue to affect the election in multiple fundamental ways.

Because of the White House’s recommendation to cancel all gatherings of 10 or more people, fifteen states and one territory have postponed or canceled primaries. Three states, Wyoming, Alaska, and Hawaii, have opted to cancel their in-person primary and transition to only mail-in absentee ballots. Twelve states and Puerto Rico have decided to postpone their primaries to various dates in April, May, and June.  Even though 35 states have completed their primaries, there have been concerns about low political participation, especially for the solely mail-in primaries. In the 2016 solution, only 58% of eligible voters voted, and, there might be even less participation in the 2020 election because of this pandemic.

With senior citizens and immunocompromised people strongly advised to stay home, the demographics of the voter population will be shifting. Since certain candidates might be more popular with certain demographics, the outcome of the election may be affected. Even though the absentee ballot is a great option, some voters might have concerns about the security, difficulty, and validity of this alternative.

Because of social distancing, certain campaign strategies such as door-knocking, petition-gathering, organizing volunteers, and even campaign strategy meetings might no longer be viable options. For the next couple of months, campaigning will have to be transitioned entirely to digital and TV advertisements. This could give an advantage to candidates with more funding and a disadvantage to candidates with less funding who would rely more on human interaction and in-person events.

Because of the COVID-19 pandemic, the stances and opinions of current officials on COVID-related subjects are becoming increasingly important to the average voter. With Americans analyzing every move of current politicians, their reelection campaigns will surely be affected, either positively or negatively. President Trump’s ratings have been increasing since mid-March, likely due to his coronavirus response, which could be a major factor in the November elections.

But, even with all these factors, it is more important than ever to vote and be informed about the candidates in our elections. Even though it’s hard to see past the next couple of months which will likely be filled with panic and anxiety, we must do our part as Americans and vote for our future leaders.