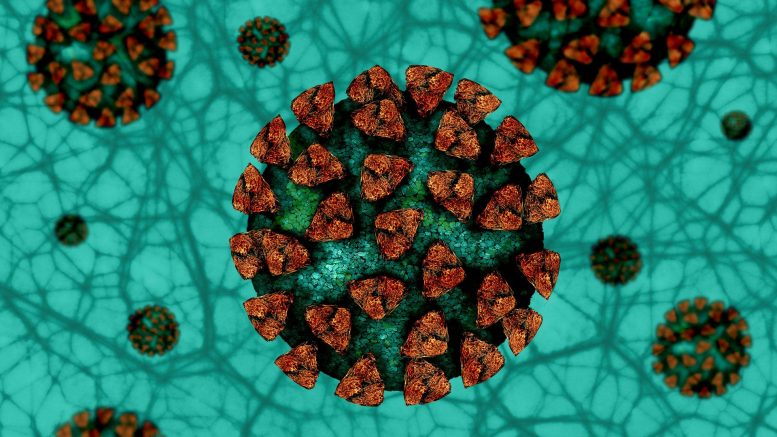 Illinois COVID-19 cases are on the rise, with 12,438 new cases and 76 deaths reported on November 7th—a new state record for the highest number of new cases confirmed in one day.

Throughout the state, the Illinois Department of Public Health reports that there were a total of 477,978 cases as of November 7th, including 10,154 fatalities, in 102 Illinois counties. Those affected are of all ages, from infants to adults over one hundred. As of this writing, laboratories have reported the results of 98,418 of the 8,313,547 tests that have been performed since the beginning of the pandemic. Friday night, 4,250 Illinoisans were in the hospital with COVID; of them, 813 were in the ICU—occupying 35% of ICU beds in the state—and 367 depended on ventilators.

The statewide case positivity rate from October 31 – November 6 was 10.3%. Case positivity, the statistic the IDPH has consistently been reporting in its daily releases, is calculated by dividing the number of cases by the total number of tests. It helps determine whether an increase in cases is due to more testing or to a higher number of infections. Test positivity, on the other hand, is found by dividing the number of COVID-positive tests by the total number of tests. According to the IDPH, test positivity “accounts for repeated testing and helps us understand how the virus is spreading in the population over time.” The IDPH has begun to report this number more recently, beginning on October 29th. For the week of October 31 – November 6, the test positivity rate was 11.5%.

Illinois saw an average of 8,106 confirmed new cases per day throughout the week beginning November 1. The state COVID recovery rate is 97%.

Gov. J.B. Pritzker announced Sunday that Region 2, which includes the Quad Cities, Pontiac, Bloomington-Normal, and Peoria, would implement “resurgence mitigations” beginning Wednesday. Region 2 was the last of the Restore Illinois plan’s 11 regions to be put under these measures, which prohibit indoor dining at bars and restaurants, stop food and drink orders at 11 p.m., and limit gatherings to 25 people or 25% of a room’s capacity.

As stipulated by the plan, in order to trigger these heavier restrictions, a region must exhibit a sustained seven-day increase in average positivity rate and either a sustained seven-day increase in average hospital admissions for a COVID-like illness or a reduction in hospital capacity threatening surge capabilities. Having three consecutive days averaging greater than or equal to an 8% positivity rate will bring them about as well.

The new restrictions have not come without opposition. Many restaurants and bars only just managed to make it through the initial months of the pandemic, and now that measures from those earlier months are returning, some owners are filing lawsuits, refusing to bar patrons from indoor service at their establishments, or otherwise pushing back.

Bar and restaurant owners are not the only ones resisting the mitigations. Some officials in the Chicago suburbs have publicly stated that they will not enforce the restrictions, and others around the state have issued rules that help restaurants circumvent the governor’s orders. In Winnebago County, for example, indoor service is allowed but with a 90-minute limit—though the county’s health department does warn that if state law enforcement becomes involved, criminal misdemeanor charges could follow.

“Local officials, local law enforcement should be standing up and enforcing the rules in this state,” Pritzker said during a briefing Tuesday.

Addressing the unrest, Pritzker brought attention to the state’s Business Interruption Grant program, as well as money for local governments backed by federal relief dollars. Through these BIG and local grants, bars and restaurants facing difficulties due to COVID are eligible for hundreds of millions of dollars in aid.

Pritzker has stated that Illinois may have to return to Phase Three—possibly even Phase Two—restrictions before the pandemic is over.

United States Vaccination Efforts: What Went Right, What Went Wrong, and Where We Are Now