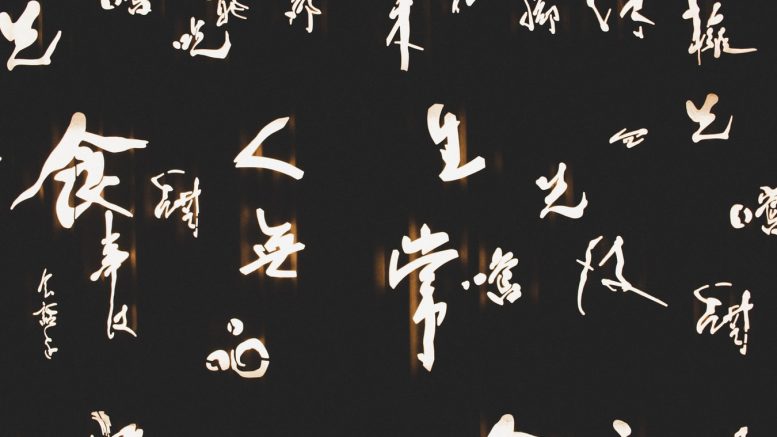 If you’re an American bilingual like me, then chances are, you’re familiar with the dilemma of forgetting your second language. Usually bilingual kids, especially those who are children of immigrants, don’t have much reason to maintain fluency in their parents’ native language(s), especially in an environment where they don’t regularly use that language. Besides occasionally using it here and there at home with family members, their second language will become increasingly awkward and clunky out of disuse.

For me, I struggle to match my Mandarin fluency to the level of my English. Around seven to eight years of attending Chinese school on weekends did minimal help — most children who attend these extracurricular language and culture classes do so against their will, lacking the motivation to learn seriously. If I were to estimate how much Chinese school contributed to my fluency in Mandarin, I’d say about 10 percent (it was good for learning about Chinese culture though). This was due to the fact that in my early elementary school years when I started Chinese school, I hated it for the extra homework and boring classes. Nothing stunts the learning of a student more than their lack of interest.

I finally felt an urgent need to actually be proficient in Mandarin in my early high school years. Up until that point, I was already feeling ashamed that my reading and writing skills were not up to par. And with the commencement of high school, I was introduced to the concept of practical skills. Everyone was preparing their college applications and CVs, so I came to learn that employers loved fluency in two or more languages. Moreover, I’d always see those YouTube videos of foreigners learning Mandarin from scratch and being able to easily hold conversations with native speakers. If they started from knowing nothing about the language and was able to gain a conversational level of fluency, and I, on the other hand, having started off already being able to speak and understand it, but still was having trouble, what did it say about how much effort I was putting into learning the language? But shame and embarrassment weren’t enough as motivation. Finally, I found a reason to pursue studying Mandarin with more vigor — personal interest.

I think it was late in my freshman year when I discovered Chinese animations and novels. It was a pleasant feeling to be able to understand things without subtitles or translations, and I started discovering pieces of literature that could challenge my fluency. The phrases I learned in Chinese school would be found in the media I consumed, and it would become better ingrained in my memory. Suddenly, in my eyes, studying Mandarin wasn’t a dry endeavor anymore, but genuine interest. From there, I saw myself finding reasons to converse with family members in Chinese, using new vocabulary, and making the language more than just a class. Although after coming to IMSA, I’ve stopped going to Chinese school, I still continue to practice my Mandarin literacy through translating literature into English, improving both my Chinese and writing skills at the same time.

Think about why this would be effective. Video gamers are good because they enjoy gaming. Dancers are good because they enjoy dancing. “Child prodigies” of an instrument or subject are incredibly impressive, but how far will parental coercion take them once they gain the concept of what they are personally interested in? That’s why so many people fall flat on a skill they may have excelled at when they were a child. Sadly, the same goes for bilingualism and even students who are learning a second language in school. If you treat the language as nothing more than a class, then that’s all it’ll ever be. You’ll be that adult who took French for four years in high school but only remembers “Bonjour.”

If you’re always forcing yourself to learn the language and not actually enjoying the process, you’ll always be fighting against gaining fluency. That was me before, and it’s also fine if you don’t really seek to get anywhere with the language. But if you don’t want to have wasted an hour every day in high school learning a language you’ll never use again, find a reason to be motivated in learning it. Maybe you want to learn Japanese because you like anime. Or you want to learn Korean because you like K-Pop. No reason is more valid than another, so long as it helps you achieve your end goal, which is to learn the language and enjoy it along the way.

How to IMSA, IMSA, Lifestyle

Someone Knows a Word for That

Be the first to comment on "Language as a Hobby"