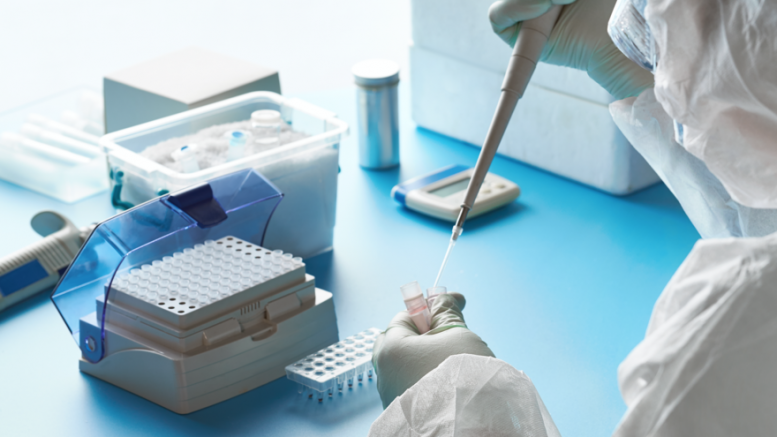 With over 13 million cases and 266,000 deaths, COVID-19 remains the largest current health issue in the United States and around the world. With the number of cases increasing every day, public health officials are trying to work with the U.S government to mitigate the crisis. On January 20th, new leadership will enter the White House with President-elect Joe Biden’s administration, which has already released their comprehensive seven-point COVID pandemic plan. With promises that their handling of the pandemic will be vastly different from the previous administration.

The first step of this plan would be to significantly increase testing in the U.S nationwide by increasing the production of test kits, especially instant and home test kits, to increase capacity for testing to get a larger picture of which communities have increased cases. In addition, to increase capacity enough so that testing will be more widespread and accessible. Then doubling contact tracers across America to control and mitigate transmission in local communities, especially those with under-developed public health resources. This is in stark contrast to the Trump administration’s more hands-off approach by letting states produce and buy their own testing supplies.

The second step is to increase production for Personal Protective Equipment (PPE) for healthcare workers and communities by enacting the Defense Production Act. There are plans to work with state and local leaders to instate mask mandates nationwide and encourage all citizens to wear a mask. This is due to the studies that have predicted around 130 thousand deaths could be prevented if ninety-five percent of the population wore masks when around others. Currently, only thirty-four states have mask mandates, while others leave it up to state guidelines. The Trump administration has decided to leave the acquisition of PPE and mask mandates up to state governors.

One of the most significant events from the past few months has been the release of COVID-19 phase 3 results from Pfizer and Moderna, both having efficacy rates over 90 percent. Biden’s Coronavirus task force has also begun planning for a distribution plan that ensures the vaccine will be accessible to the entire population. Biden has proposed that 25 billion dollars be granted for vaccine manufacturing and distribution efforts. Finally, to ensure safety and trust in the COVID-19 vaccines, Biden plans on giving researchers the decision on vaccine safety and allow them to communicate this to the public.

Along with allowing more communication between scientists and the public, Biden has stated the role of health organizations such as the CDC and World Health Organization would be increased to allow them to provide detailed guidance for communities on what efforts should be taken to slow the spread of the virus (ie. Social distancing and closure of in-person services if needed). To aid the community effort, more funds would be provided to local and state governments to increase aid for first responders and the healthcare system, schools, small businesses, and families that have faced economic challenges from the pandemic.

The last part of the plan is in a response to the decrease in public health programs that have been seen under the Trump administration. These include programs, White House National Security Council Directorate for Global Health Security and Biodefense and PREDICT, that was instituted under the Obama and Bush administration respectively as a result of the H1N1 and Ebola virus, to predict and prevent future outbreaks. Globally, Biden has reiterated his plan to rebuild the relationship between the U.S and the World Health Organization to coordinate the pandemic response. Along with giving the CDC more control over providing COVID guidelines, the CDC’s forces will also be expanded to acquire more information on current and future outbreaks globally.

To get a more detailed plan go to President-elect Joe Biden’s website here.

How IMSA Students Are Helping During This Pandemic