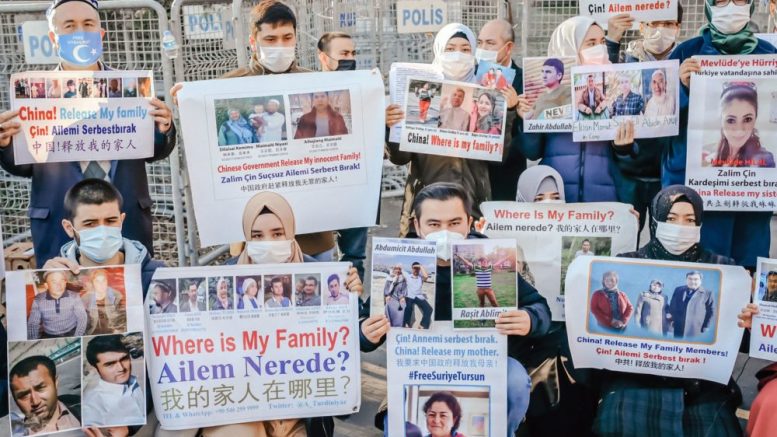 The Uighurs are a group living in the Xinjiang territory in western China. They identify themselves as both culturally and ethnically tied to Central Asian nations, and various Uighur communities are present in Uzbekistan, Kyrgyzstan, and Kazakhstan. In the 19th century, Xinjiang was primarily an agricultural region, where the Uighurs thrived in trade along the Silk Road. The Uighurs declared independence in 1949 and rallied for East Turkestan to become an independent state, but their independence was short-lived. In China, the Uighur population is estimated to be 11 million.

Uighur advocates condemn the actions of the Chinese government during the second half of the 20th century, proclaiming the Uighurs are an oppressed minority with restricted human rights. Initially, the People’s Republic recognized the Uighurs as an ethnic group in 1954, with the aim of achieving “a great family founded in principle on ethnic equality”. 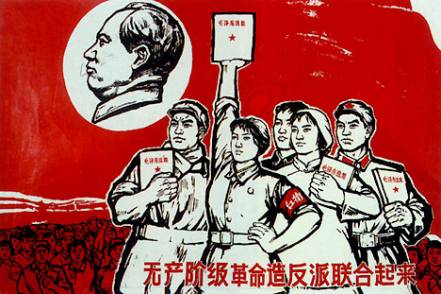 However, as Mao’s Cultural Revolution dominated the 1960s and the view of attacking the Four Olds–old ideas, old culture, old customs, and old habits–gained prominence, the perspective on the Uighur population soon shifted to disdain. The Uighurs, a historically ancient ethnic group with over 6400 years of recorded history, were considered anti-revolutionary. Consequently, restrictions were imposed on Uighur language, and various Uighur books were burned. Currently, there are no recorded records of Uighur books written before 1949.

Mao set the Han Chinese to work in Xinjiang, which was discovered to be abundant in natural resources. Inequality grew between the Uighurs and the Hans, and the Uighurs were subjected to an unfair standard of living. Mao then launched his “re-education” initiative, whereby the Uighurs were forced to attend classes about Communism and the dangers of practicing their religion. After Mao died in 1976, Mao’s successor, Deng Xiaoping, gave more freedoms to the Uighurs and was open to cultural diversity. Thousands of mosques were rebuilt in the 1990s, but the 1997 Ghulja Massacre revived tensions. The Uighurs were peacefully protesting for freedom of speech and freedom of religion in the city of Ghulja, but the People’s Armed Police executed more than 200 Uighurs. 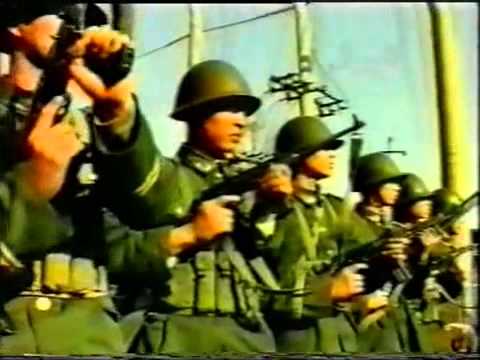 After September 11, 2001 (9/11), the Uighurs were once again oppressed. The Chinese government claimed the Uighurs “had links with the Taliban in Afghanistan,” further echoing the dictum of 1998 when China said the Uighurs were supported by radical Islamic groups. The Uighurs were sent back to the “cleansing” schools. Xi Jinping was appointed leader of the Chinese Communist party in 2012, following extensive Uighur riots in 2009. When Xi visited Xinjiang, two Uighur terrorists killed dozens of passengers on a train. Xi was infuriated, so he launched the “People’s War on Terror” in 2014. Uighurs were closely monitored with satellite technology, and any reason for suspicious activity permitted Chinese police to arrest the “extremist”.

Many suspected the Uighurs were also being sent to camps, though no official report was made until the UN declared in 2018 they had credible sources suggesting more than a million Uighurs were being sent to these camps. The Uighurs are forced to speak Mandarin, become extremely nationalist, and are given an unknown medication which causes the Uighurs to become “listless and obedient”. Several Uighurs tell stories about being raped and brainwashed in a black room. 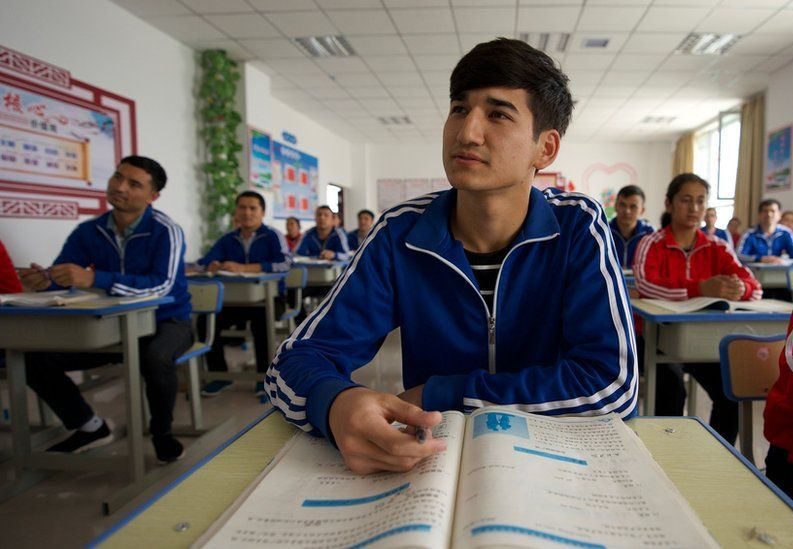 Claiming the camps are much worse than any prison, several countries around the world have recently denounced the Chinese-Uighur indoctrination. Currently, 39 countries, including the United States, have “urged Chinese authorities to respect the rights” of the Uighur population in China. In the United States, the issue appears to be bipartisan, with both Biden and Trump condemning the Uighur mistreatment.

Be the first to comment on "China’s Mistreatment of Uighurs"