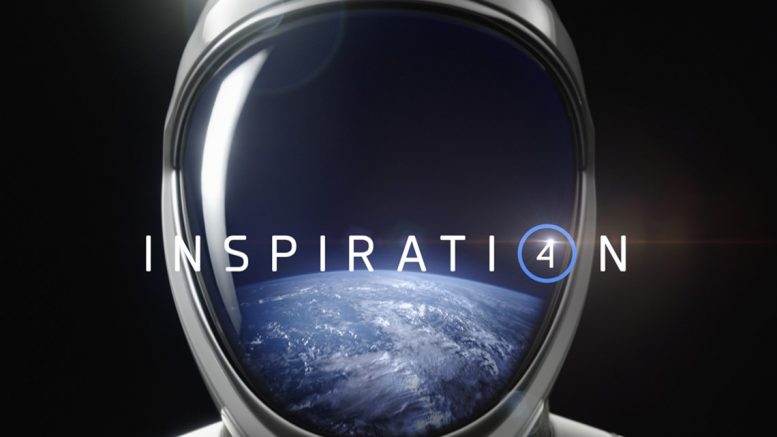 On February 1st, 2021, SpaceX announced its plans to send an “all-civilian” crew to space by the end of 2021. A few days later on February 7, SpaceX debuted a Super Bowl commercial for the world’s first all-civilian mission to space, the Inspiration4 mission. Inspiration4 will launch from SpaceX’s 39A launch site at NASA’s Kennedy Space Center in Florida.

Inspiration4 is a charity-focused mission, meant to help raise $200 million towards St. Jude Children’s Research Hospital. Additionally, Elon Musk, the CEO of SpaceX, is hoping to make space more accessible to the general public and bring its costs down. In a call with reporters, he said, “This is an important milestone towards enabling access to space for everyone.”

Jared Isaacman, the founder and CEO of Shift4 Payments [NYSE: FOUR], a payment processing startup, is funding this multimillion trip to space aboard a SpaceX Crew Dragon capsule. Additionally, he is going to be commanding the mission. He is an accomplished jet pilot who is trained to fly both commercial and military aircraft and has many world records. Additionally, as part of the Black Diamond Jet Team, he has flown more than 100 airshows, and each of these performances has been dedicated to charitable causes.

Alongside Isaacman there will be three selected civilians, and each will be chosen to “represent the mission pillars of leadership, hope, generosity, and prosperity,” according to a press release. The crew members must be “physically and psychologically fit for training,” under 6 feet and 6 inches tall, weigh less than 250 pounds, and be older than 18, per the fundraiser’s official rules.

A position called “the pillar of leadership” is filled by Isaacman and the “hope seat” has been filled by a St. Jude Children’s Research Hospital “ambassador.” There have not been any details disclosed of the chosen person’s identity beyond them being a woman and a front-line healthcare worker who’s “committed to helping kids beat cancer.”

After the crew is chosen, they will get special training from SpaceX with “a specific focus on orbital mechanics, operating in microgravity, zero gravity, and other forms of stress testing.” Afterward, the crew will spend up to five days in the Crew Dragon capsule as it orbits Earth every 90 minutes “along a customized flight path,” SpaceX and the contest’s official rules said. This Crew Dragon capsule was developed by SpaceX with a more than $2 billion contract under NASA’s Commercial Crew Program.

From the Inspiration4 website, it explains that Inspriation4 will “travel across a low earth orbit on a multi-day journey that will continually eclipse more than 90% of the earth’s population.”

Be the first to comment on "SpaceX’s All-Civilian Mission"