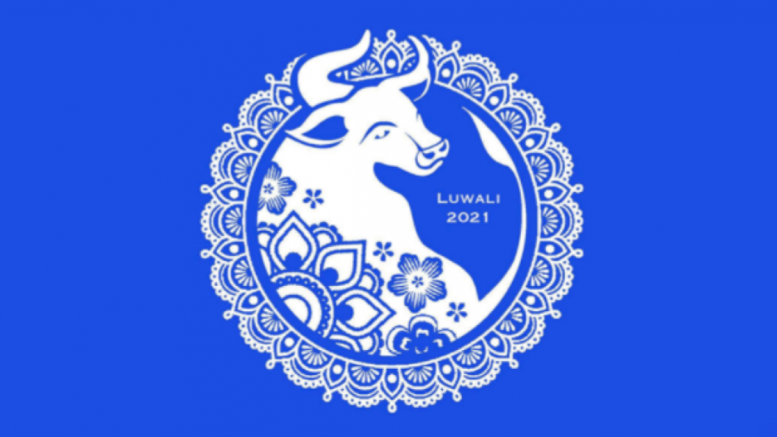 On Thursday, February 11th at 7:00pm, IMSA aired its first ever virtual combined culture show – Luwali! Despite the virtual format, the show was similar in many ways to the in-person version. Luwali began with a script inspired by The Office, featuring board members from ASIA and ISA. Next, there were beautiful performances of the American and Indian National Anthems.

The show included several dances traditionally in Lunar and Diwali – Boys Dance, Girls Dance, Chinese Traditional, Korean Traditional, Diwali SDAC, Lunar SDAC, Group Dance, South Indian Fusion, Senior Dance, Lunar Modern, and Diwali Modern. The majority of the dances were filmed individually, then edited together to show a few participants at a time, switching every few seconds. One of the choreographers shared, “For all of us, Luwali was such a new experience. We have never had a culture show that has been held online, so it was definitely hard to adjust and make all the preparations for it. Having to teach and learn from just videos was definitely a challenge for both choreographers and participants, but they all did absolutely amazing.” Rachel Selvaraj (‘22), who participated in the show, said, “I really enjoyed it. I thought dancing by yourself and recording by yourself would be pretty miserable at first, but when I actually went and did it, it felt alright! When I was initially learning my part, I learned it with my friends who shared the same part which made it all the more fun and replicated the environment of actually learning the dance at IMSA. The choreographer even gave each of the groups specialized private lessons to learn it better which is something that didn’t really happen on campus. Overall, my experience dancing in Luwali was spectacular!”

Unlike the other dances, Group Dance was filmed with all the participants together in-person, with appropriate social distancing and masks. Most of the participants live close to each other, so they decided to meet up to film their dance. A participant in Group Dance said, “It was so refreshing to see each other and we were laughing the entire time. I know not all of us were very close at IMSA, but I think we all loved having people our age we could talk to again in person and dance with.”

Luwali also included a performance by Mod 21, as well as some small singing or dancing acts. Bhargav Sampathkumaran (‘22), one of the solo performers, said, “I had a nice time practicing my song for the show. It was a great show and I was glad to be able to contribute to it with my Carnatic singing.”

There were also several aspects of the show that were unique to the virtual format. There were many cultural pieces throughout the show, such as explanations of dishes or traditions. The Fashion Show had a unique virtual spin, as participants filmed a clothing transition TikTok to showcase their cultural clothing. The virtual setting also facilitated messages from alumni, ranging from their favorite culture show memories to their cultural traditions. Rachel Selvaraj (‘22) shared her favorite parts of the virtual format – “The informational bits in the middle helped me learn more about the culture. The editing was incredible!! Things such as ‘being in the front line’ were a thing of the past. It gave each and every person the spotlight they deserved because of the way it was edited.”

All in all, the show was very successful, striking a nice balance between traditions from Lunar and Diwali and embracing the virtual format. A participant in the show said, “You could see the immense amount of effort that was put into filming and editing this.” Evie Lee (‘21), President of ASIA, said, “It was a lot of work but I think it turned out better than what I could’ve ever expected! I’m so proud of ISA and ASIA and I’m proud to say that this is the best (and hopefully the last) online show we will do.” If you have not had a chance to watch the show yet, you can view it here.