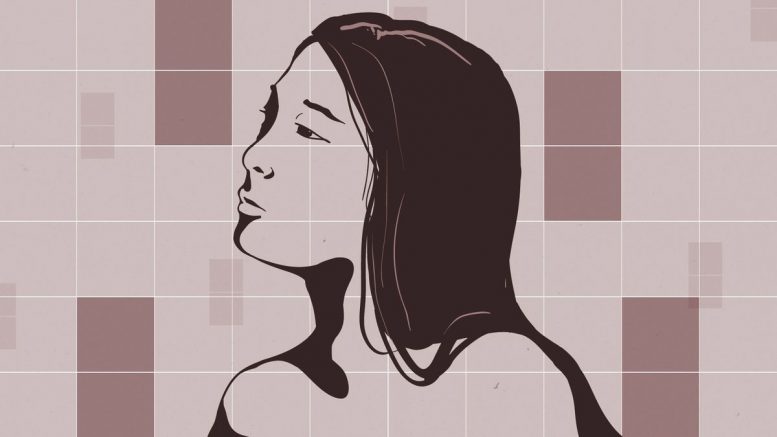 The East/Southeast Asian community at IMSA struggles with a variety of issues, ranging from education to communication | Source: Vox

IMSA’s large East and Southeast Asian-American community features a diverse collection of ethnic, economic, and familial backgrounds, but shares some common experiences amongst them. Due to a loosely shared cultural background, themes such as education, filial piety, stereotyping, and the lack of mental health awareness often resonate with many Asian-identifying IMSA students. Jasmine Liu ’22, as the representative from ASIA, discusses her experience as an Asian student and the wider implications of the identity for the community at-large.

Perhaps the most immediate connection many East and Southeast Asian-students at IMSA have with their cultural upbringing is with education and its relationship to parental guidance. “The first thing they ask you is, ‘How are you doing?’ Then they’ll ask, ‘How are your tests? How are your quizzes?’, instead of getting to anything remotely close to emotions and how you’re actually doing emotionally rather than academically,” describes Liu. For many Asian parents, their path to immigration is higher education, leading to its huge influence on their children’s upbringing. “My parents and a lot of my friends’ parents almost try to imprint their aspirations from themselves as a kid or their own wishes that they were never able to achieve on their children.”

The burden of constantly striving for academic excellence can be overwhelming for students who feel as though they cannot meet their parents’ expectations. “The constant pressure for academic success completely blindsides [parents] from the mental and just physical effects that it has on their child to the point where [children] lose their identity in front of their parents and have to put up a mask in front of them.” The stress associated with talking to parents transfers to the individual themselves too, as many students often replicate their parents’ expectations of themselves and internalize it. Liu specifically reflects how “the way I was raised has influenced myself now to put more pressure on myself than anyone else. Like you would think our parents are number one above us, but I think a lot of us started training ourselves [to] put the most pressure on ourselves beyond anyone else.”

Beyond just academic and familial stress, the relationship between the Asian community at-large and other identity groups is fraught with mistrust and stereotyping. Due to the aforementioned focus on academics, Asian-Americans are often labeled as a “model minority,” a harmful concept that perpetuates unreasonable expectations. Liu notes that numerous Asian students “[have] to adjust their identity to fit into what people know them for, [which is] as a smart kid. They’ll put all their energy to that rather than embracing their entire cultural identity and who they are, and [all] the other aspects of themselves beyond what they’re just known for.” However, the stereotyping can also take shape in far more malicious forms, ranging from bullying about physical appearances to racist jokes associated with COVID-19. These taunts can lead to long-term self-image issues and a rejection of one’s own cultural heritage. Liu draws from her own personal experiences and stresses that “you hold onto these microaggressions, you hold onto these racist events and occurrences and these stereotypes that directly affect us. And as you get older, you hold onto those without fully coping with them and fully recognizing them.”

The Asian community also struggles to reconcile with other identity groups, mostly coming from older generations whose views come from a place of ignorance and misunderstanding. Liu notes that “specifically towards the Hispanic and Black community, [many Asians] are extremely incredibly racist towards them [and] have said things that make me very disappointed in them…There still needs to be more education and just them realizing their everyday racist remarks and microaggressions that they make instead of refuting them and defending themselves all the time.”

Balancing mental health as an East or Southeast Asian-American can be extremely difficult. It can seem impossible to juggle parental pressures, schoolwork, bigotry from all sides, and a lack of discourse on emotional health. In the end, it takes people to educate themselves and advocate for others for the status quo to be challenged. Liu specifically cites examples such as taking the time to educate one’s parents and confronting instances of bigotry within a school environment as ways to self-advocate. Furthermore, coming to terms with personal traumas also helps expedite the healing process following personal stigmas. “It is a very personal matter that not a lot of [people] want to dig up their [traumas] from the past and discuss it openly with a lot of students. I think you don’t have to discuss it with [others]. Just personally addressing it yourself and coming to terms with what you’ve been through and not accepting it as okay [is enough].”

Teaching and Residential Life at IMSA: Insight with Bonny Sucherman

Be the first to comment on "ASIA Mental Health Interview"