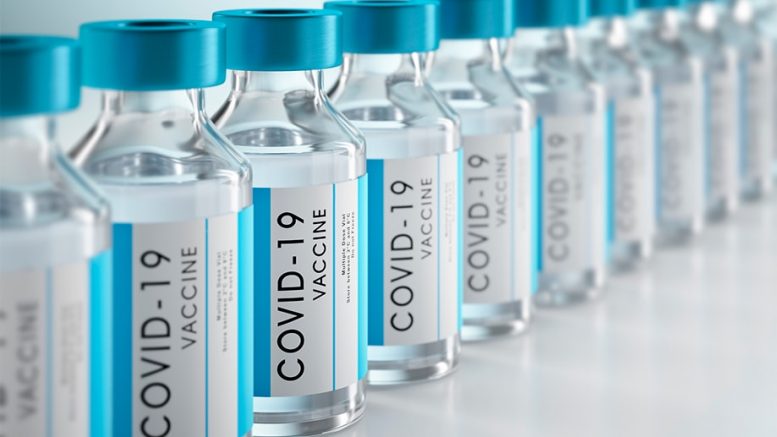 On August 23rd, the Food and Drug Administration (FDA) granted full approval for the Pfizer vaccine, which will now be marketed as Comirnaty, for people 16 and older. This decision makes the Pfizer vaccine the first vaccine to get complete approval from the FDA. The Pfizer vaccine will still be under emergency use authorization for children 12–15. Authorization of the vaccines came after Pfizer submitted more data and quality inspections from manufacturing sites to the FDA to prove that the vaccine met high standards for safety and effectiveness. The FDA and healthcare officials hope that full approval of the vaccine will encourage people who are still on the fence about vaccination to get the shot, and the authorization of the vaccine has also given fuel for companies, governments, institutions, and other organizations to institute vaccine mandates.

Since the approval of the Pfizer vaccine, multiple companies, such as vaccine production facilities and larger tech companies like United Airlines, have come out to require vaccines for some, most, or all of their employees, or to submit to regular testing. A few companies such as CVS, Walmart, Walgreens, and some chain restaurants have required vaccines for their office work but not for their staffers who interact with customers. While announced before the full approval, the Pentagon is moving forward with its efforts to ensure all active members are vaccinated against COVID-19. While many educational institutions have already mandated vaccines, this will likely encourage others to follow suit.

The largest vaccine mandate that has come out since the full approval of the vaccine is from President Joe Biden. On September 9th, Biden made a statement where he announced that hospitals and other healthcare facilities that receive Medicare or Medicaid reimbursement must require COVID-19 vaccinations for their work, which would require vaccinations for over 17 million people. President Biden also announced a requirement that all federal workers and contractors hired by the federal government be vaccinated, which means 2.5 million people would have to prove their vaccination status.

However, the largest provision of President Biden’s announcement was that businesses of over 100 employees must mandate vaccines, in addition to providing paid time off for getting them, for all of their staff or have those who don’t get regularly tested for COVID-19. This provision impacts over 80 million workers. In addition, the Occupational Safety and Health Administration has received authorization to make rules that would allow them to fine companies if they do not comply with these measures.

While the mandate targets larger chain businesses, where employees are likely to interact with more people, this mandate will also likely give more power to smaller companies to set their own mandates. Some small business owners have been reluctant to pass a vaccine mandate in fear that their workers will leave to work for larger companies that, without the mandate from the president, would not have passed a vaccine mandate.

President Biden’s decision and other institutions that have instated their own vaccine mandate have also met some backlash. Even though a majority of people approve of the vaccine mandates, protests against them are erupting across the country. These protests are even coming from unexpected groups that, while believing in vaccination, are against requiring people to do so. Despite this, the mandates that have been issued, future mandates, and people’s fear of the delta variant will likely influence the increasing vaccination rates that were slowed over the summer.

The Effect of the Coronavirus on Sporting Events World Wide