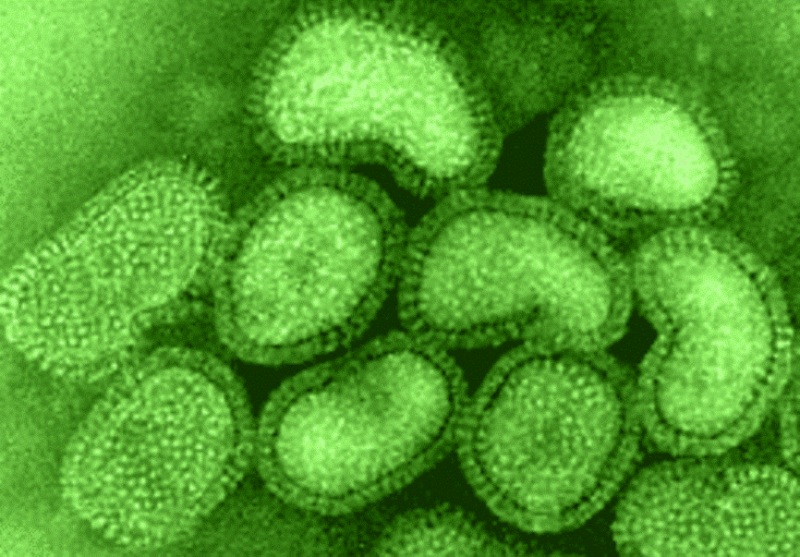 Death, once a daily reality, has become a distant one in the modern world. Living in a first world country with world class healthcare, we believe that  disease, disaster, and destruction can’t touch us.  We’re Americans after all, right?  That reality is beginning to fade though.  With Superstorm Sandy, the events at Sandy Hook Elementary, and the recent flu outbreak, all the safe bases have been invaded.  Recently, the Centers for Disease Control announced that the 2012-2013 influenza virus had reached epidemic levels, and yet, many refuse the flu vaccine.  To do so is a mistake; to refuse a protective agent is folly.

According to the Centers for Disease Control (CDC), as of November only 35 percent of American adults and 40 percent of American children have been vaccinated against the flu.  And nearly 20 children have died from the flu this year already, breaching epidemic level.  However, most Americans refuse the vaccine still.  The CDC has run multiple studies to test the effectiveness of the 2013 flu vaccine and has found the vaccine to be around 62% effective.  The vaccine this year covers three common strains of flu virus:  H1N1, H2N3 (a variant of H1N1), and Influenza B.  Further testing by the CDC found that the vaccine is a 90% match for the three types of influenza.

However, there are those that claim that the vaccine  is harmful and lowers immunity.  Sites like naturalnews.com say the vaccine contains harmful chemicals, but these chemicals are common throughout vaccines, even the ones required by law.  As to lowering immunity, the target of the flu vaccine is to present the body with parts of the influenza virus so that the body can create antibodies to defend against the disease.  Any vaccine like this lowers immunity, but only for a short time.  Others, still, claim that the vaccine can give you the flu, as it gives you the virus.  Doctors, however, say this is impossible.  Though you can still get the flu after being vaccinated, it is not the fault of the vaccine; more times than not, the body’s reaction is too slow.

In the end, the flu vaccine is a preemptive agent, a protection against danger.  Tom Frieden, the director of the Centers for Disease Control, said in a press conference, “Vaccination is the single most important step you can take to protect yourself.”  After all, as the saying goes, it’s better to be safe than sorry.

Be the first to comment on "Fearing Flu: The Reality"