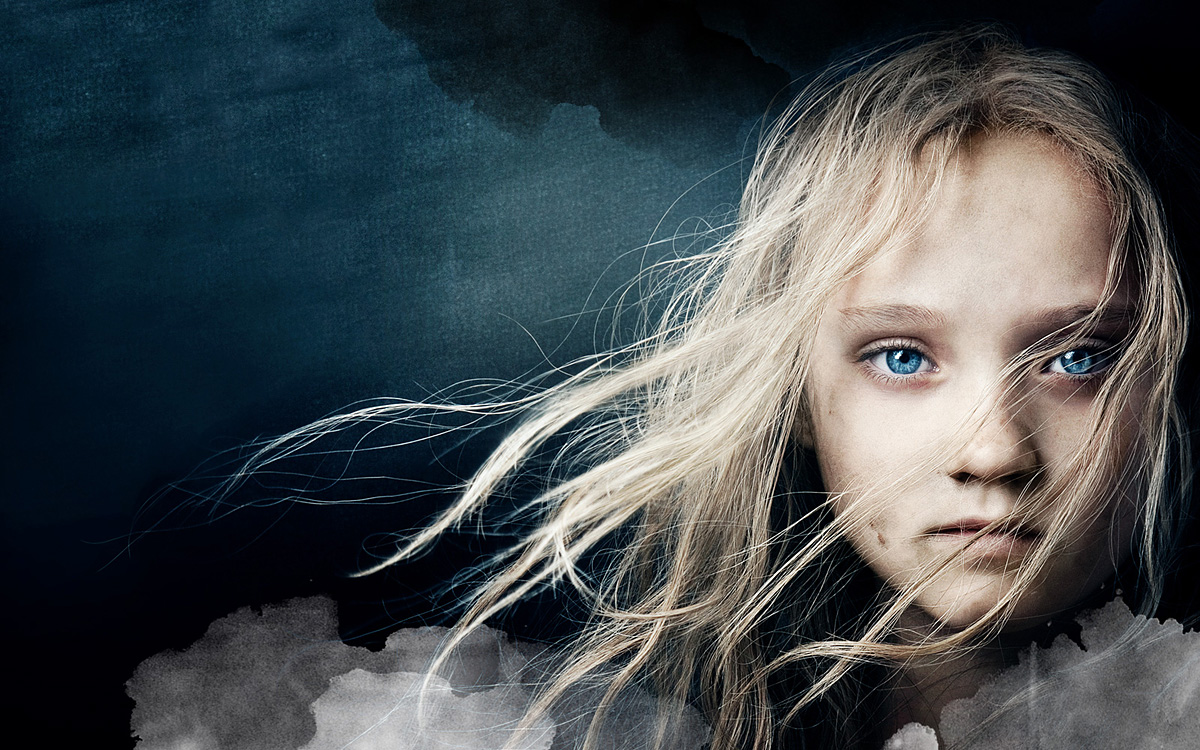 Summary: Set in the early 19th century, the film Les Miserables (also known as Les Mis) brings Victor Hugo’s novel to life in a captivating tale of compassion, sacrifice, redemption, and the notion that even the miserable are worth saving. Ex-convict Jean Valjean (Jackman), who since breaking parole, has escaped the justice-seeking police officer Javert (Crowe) for decades. After promising his poor employee Fantine (Hathaway) he would raise her daughter, Cosette (Seyfried), Valjean and Cosette’s worlds are forever transformed as they venture through life fighting, dreaming, hoping, and loving.

Review: Adapted from a famous classic and its smash Broadway musical, the film version of Les Miserables truly delivers with its impressive visuals and the cast’s emotional live performances. However, due to the nature of the recording, in which the actors sang as they acted instead of lip-synching, the shots are generally restricted to close-ups in order to hide the microphones. In addition, director Tom Hooper utilizes long takes so the actors wouldn’t need to sing quite as often.

The cast’s talented A-listers portrayed their characters well, with powerful and convincing presentations of their songs. Jackman, particularly, in his role of Jean Valjean, one who turns from thief to  father and  hero, gave a stunning performance despite the challenging vocals. The masterpiece of the film, however, belongs to the heartbreaking “I Dreamed a Dream” by Anne Hathaway. Other pieces including Eponine’s (Samantha Barks) “On My Own”, and “A Little Fall of Rain” and Marius’ (Eddie Redmayne) “Empty Chairs at Empty Tables” are equally fantastic. Away from the film’s serious side, the Thenardier couple (Sacha Baron Cohen and Helena Bonham Carter), who serve as innkeepers, provide hilarious comic relief.

The feature is a spectacular rendition, cramming Hugo’s five-volume novel into a mere two-and-a-half hours. Although William Nicholson, responsible for the screenplay, made it succinct, he did not sacrifice any vital scenes. Another impressive aspect is the costume design and styling, easily identifiable as 19th century France. The sets were surprisingly realistic, including the revolutionaries’ barricades and the Parisian winter.

Overall, this film is undeniably moving, and you might find yourself singing along, or maybe even having a good cry.

Be the first to comment on "Film Review: Les Miserables"