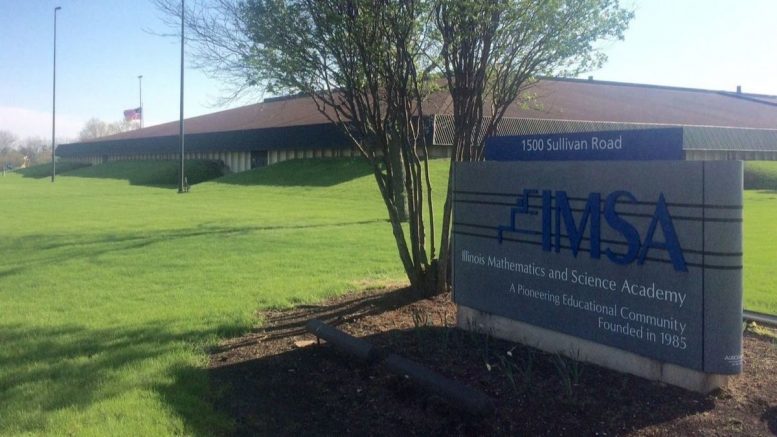 IMSA's campus is so pretty but can be easily ruined by garbage on the grass. Learn how to create a clean and sustainable campus! (Source | Chicago Tribune)

“The greatest threat to our planet is the belief that someone else will save it.” – Robert Swann

The discussion about climate change is spreading throughout the world and people are finally taking action to help save the planet. If you want to contribute to the environment movement but don’t know where to start, begin by making IMSA’s campus a clean and safe environment. Here are a few simple ways to improve campus sustainability and minimize your impact on the environment.

Participating in these simple contributions will affect IMSA’s campus and create a clean environment without trash on the ground.

Acronyms by The Acronym (and other Student Lingo)

Recycling: Is It As Environmentally Friendly As We Think It Is?

Be the first to comment on "Going Green on Campus"