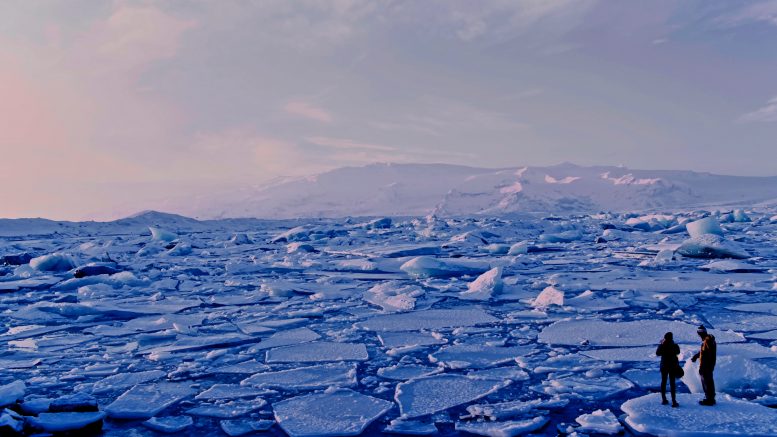 Earth’s climate is changing, and not for the better. Each season brings increasing fluctuation in our weather patterns, rising ocean levels, dying ecosystems, severe droughts, and food shortages. Human activities are the primary drivers of climate change, releasing billions of tons of carbon dioxide, methane, and other heat-trapping gases every year. If we continue on our current path, there will be devastating, irreversible, and self-sustaining environmental changes within the next 50 years. It’s no exaggeration to say that climate change is the biggest problem we face.

As a result of last Tuesday night’s election results, Americans are both excited and disappointed. Environmentalists are inevitably on edge. In a tweet posted November of 2012, current Presiden-Elect Donald Trump stated climate climate change is a hoax created by the Chinese.

Trump plans on repealing Obama’s Clean Power Plan, which calls for energy companies to lower their carbon emissions. He will cancel the Paris Climate Agreement, a contract to significantly lower international greenhouse gas emissions. This election has delegates from 200 countries worried at the 22nd Conference Of Parties (COP22) in Marrakech, Morocco.

“Now that the election campaign has passed and the realities of leadership settle in, I expect [Trump] will realize that climate change is a threat to his people and to whole countries which share seas with the US, including my own,” said Marshall Islands President Hilda Heine in a statement.

While Trump’s campaign positions present a roadblock to progress on climate change, some COP22 representatives feel that Trump will be forced to recognize its importance.

One such person is COP22 President Salaheddine Mezouar, who stated after the results of Trump’s election, “The climate change question concerns the preservation of our livelihood, dignity and the only planet on which we all live. We are convinced that all Parties will respect their commitments and stay the course in this collective effort.”

Time will tell whether President-Elect Trump decides to uphold America’s commitment to limiting climate change. But as of now, his victory puts a significant strain not just on America’s, but the world’s efforts to ameliorate climate change.