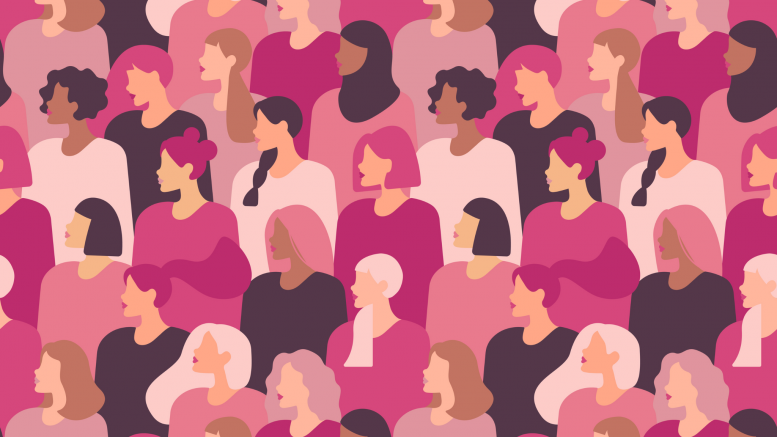 Women’s History Month is dedicated to celebrating women that have made unheralded contributions to society. In recognition of women’s historic contributions, here are eight powerful, trailblazing women and their accomplishments.

Alice Guy-Blaché was the first female director, and one of the first to film a narrative story. Additionally, she was the first woman to establish and manage a film studio. She produced roughly 1,000 films. Of those 1,000 films, two of her most notable films were Esnerakda (1905) and La Vie du Christ (1906).

Private Cathay Williams began in the US military in a support role during the Civil War because she was a captured slave. After the war, Williams joined the Army under a male pseudonym, William Cathay, and became the first Black woman to enlist.

Emmy Noether enrolled at the University of Erlangen in Germany for a PhD degree. She discovered Noether’s Theorem, a groundbreaking theorem that related the laws of nature and conservation to mathematical symmetry.

Gerty Cori studied at the Medical School of the German University of Prague as one of the few women students. There she met her husband, Carl Cori, who she worked with to create the Cori Cycle. Their carbohydrate research led to the creation of treatments for diabetes and made them recipients of the 1947 Nobel Prize in physiology or medicine.

Grace Hopper was an American computer scientist and rear admiral in the United States Navy. She invented the first computer compiler, and she was instrumental in the development of the first all-electronic digital computer, UNIVAC.

Marsha P. Johnson is most known for her role in the Stonewall Inn riots — a 1916 uprising against police brutality by New York City’s LGBTQ+ community — for allegedly being the one to throw the first brick in the Stonewall riots. Johnson was a leading figure in the fight for LGBTQ+ equality, as well as an AIDS activist during the 1980s AIDS epidemic.

After witnessing a Native American woman die because a white doctor refused to treat her, Dr. Picotte was driven by this tragedy to become a physician and care for the people she lived with on the reserve. She was the first person in the US to receive federal aid for professional education and the first Native American to receive a medical degree.

While this brief list does not encompass the entirety of influential female figures, hopefully it was successful in spotlighting women and their overlooked contributions.

Be the first to comment on "Women’s History Month 2022: Eight Powerful Women"