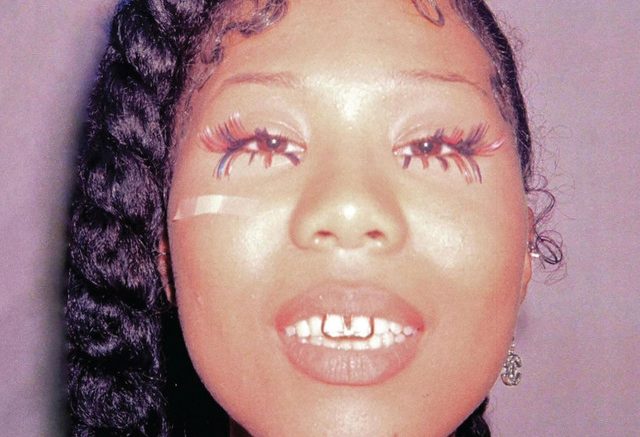 For his past two albums, Drake’s best tracks have featured 21 Savage, and for good reason. The duo displays strong chemistry and has produced some of Drake’s best songs in years. Her Loss builds on this concept as a collaborative album between Drake and 21 Savage, promising a continuation of what we’d heard in “Knife Talk” and “Jimmy Cooks” from Honestly Nevermind. However, it is primarily a Drake album that regularly features 21 Savage. While still a solid listen with some enjoyable moments, the album falls flat in delivering the exciting collaborations we have seen in the past.

The album begins with “Rich Flex,” a multipart track about exactly what the title implies. A little over halfway through the track, there is a beat switch, the first of many throughout the album and it changes the mood and energy in a nice way. Say what you will about Drake, but his production is clean, especially on this track.

“Major Distribution” follows and starts with Drake’s slow, melodic singing that quickly breaks out into a menacing piano with heavy bass. Drake’s following rap verse emphasizes his money and success with lines like “in this mansion, I’m Macaulay Culkin.” This line references the movie Home Alone and its actor to show not only how big the mansion is compared to Drake but also Drake’s regular theme of heartbreak and loneliness. The beat is the exact type that 21 Savage flourishes on, but his verse is a lot shorter compared to Drake’s.

Drake has consistently known exactly where he stands in music today. This led to a certain level of complacency with him staying out of the spotlight of beefs. However, the competition can be seen again on “On BS” where 21 Savage claims, “I jump on your song and make you sound like you the feature.” Drake quickly retorts, “I jump on your song and make a label think they need ya.” He additionally takes minor shots at Pusha T, who previously delivered one of the best diss tracks in recent history towards Drake with “The Story of Adidon”. Saying “You ain’t been from ’round here, n*gg*, come get off your show Savage said you p—y and he hit it on the nose but that board is opеn, why you actin’ like it’s closed? I don’t know.” Drake responds by saying that he wasn’t banned, and agrees with 21 Savage that Pusha T is a coward.

“3am on Glenwood” continues Drake’s series of having a time and place as the title with a 21 Savage solo track named for a road in the rapper’s home in Georgia. Savage’s rapping on this track is a highlight of the album as he touches on topics such as friends who died, post-traumatic stress disorder, and his time growing up. He ties these subjects to how they’ve made his heart “Teflon” to show how nothing can affect him.

It’s when Drake slips back into his obsession with trust issues and romantic throes that Her Loss stumbles. “Hours in Silence” and “I Guess it’s F—k Me” are notable misses, with Drake droning on and on over minimalist beats for seemingly forever. Simply just a waste of time.

One of the biggest gripes for this album is that it is definitely more of a Drake album than a collaboration with 21 Savage. Drake delivers 66% of lyrics on the album to 21 Savage’s 26%. Their chemistry is the central part that adds meaning to the album, and it would have been nice to see more of it.

Her Loss is an enjoyable listen with a lot of good songs, but it can’t help but waste its potential. The production throughout the album is robust and blends the highlights of Drake and 21 Savage’s typical production styles to create something that suits them both. However, even with this, a lot of the tracks can get lost for the listener because they don’t try enough new things to captivate the ears throughout the tracks. But considering the follow-up from the corny and fluff-filled project Honestly Nevermind, Drake puts out an impressive album — just be sure to anticipate pushing through rough parts.

Will Guo is a Sophomore from 04. Staff Writer who primarily writes about news, sports, and music. Enjoys swimming, playing piano, and golfing. Interested in business and current events.