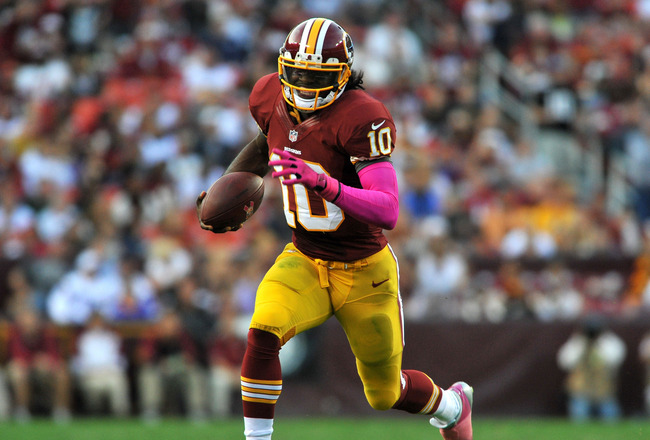 This week marks the half point of the NFL Season! The picture at the top is clear as ever but past the fifth-ranked 49ers, there isn’t much certainty or consistency. Mason (even ranked teams) and I (odd ranked teams) can’t seem to agree on certain teams,  such as the Redskins and Jets. As always, enjoy this week of football!

You had to see last week’s result coming. After getting embarrassed by Green Bay, the only logical outcome was that they blowout the Ravens. By delivering such a thrashing, they reach the top of our rankings.

The Falcons and Matt Ryan need to learn to start games off effectively.  The Falcons need to keep winning to hold this rank.

This team looks poised to make another Super Bowl run. If they can find a way to limit their turnovers, they could very soon find themselves as the best team in the NFL.

While they did win,  it was not the convincing win they needed in order to stay in stride with the top teams in our rankings. However, if Frank Gore keeps turning in performances like last week’s, we could change our minds

The Packers are coming back to life, scoring at least 27 points in all of their last four games.

This team is in trouble. With their injuries (Ray Lewis and Lardarius Webb) they could quickly fall out of the playoff picture if they are not careful.

The stout Seahawks could be higher considering their victory over the Packers.

Too high? Well, if Christian Ponder took better care of the ball, they may have been higher. Face it, this team is legit and the rest of the league knows it.

The Patriots have such an easy schedule this year.  Coming off a close win with the Jets, the Patriots have a few weeks of trash until they finally face a competitive team.

It’s funny that they should fall back a spot because they had a great game against the Chargers. With an easy schedule coming up, they are easily the favorites to win the AFC West.

The Steelers were the only team in their division to win last week and they could be a team on the rise.

Hopefully they can fix their turnover problems after their bye week last week. If not, this could turn into an extremely long and inconsistent season.

The opposite of a team on the rise, the Cardinals started off 4-0 and have now lost three straight against beatable teams.

I don’t know exactly how they moved up so much because this team is definitely on a downward trend. On the bright side, they are playing the Browns next week!

With New York, Atlanta, and Philly coming up in the next three weeks, the Cowboys will need to play very well to win.

Everybody needs to take a moment and realize what this winning stretch really signifies. They have squeaked out two wins against fairly middle of the pack teams. This team is definitely mediocre, though, which is an improvement over past years.

Losing two division games back-to-back hurts.  Andy Dalton can use this bye week to learn the names of the other receivers on the team besides AJ Green.

They need a defense if they want to allow for Robert Griffin III to rest.

Drew Brees makes this team a contender in every game.  He started last week’s game with 400 yards and 4 touchdowns in the first half, but finished with just 60 more yards and no additional touchdowns.

Toe to toe with the Saints? That deserves some accolades at least, right? Well, the season is beyond saving but they have some young talent to develop.

It was expected for the Lions to do poorly against Chicago. However, they didn’t just do poorly; they were absolutely horrible.

I love to make fun of this team but  the fact of the matter is that they played a tough game last week. Their pass offense is going to have to get better when it faces non-Patriots defenses.

The Rams have endured the epitome of a tough schedule, yet they have managed to be competitive. If they win a couple of their tough games coming up, they could show that they’re legit.

They barely beat the Browns! The Browns! Then again, talent-wise they are not much better than the Browns. They just have a vastly superior quarterback and receivers.

The Titans can score, just like the Bills.  That was a fun game to watch because two bad defense and two good offenses result in a lot of points.  Realistically, the Titans need to fix their defense to compete.

The Raiders are bad, come on.  Darren McFadden is having an awful year with the team sitting in 31st in rushing yards overall.

They hung in there against the Cowboys but don’t have a shot at making anything out of this season. Cam Newton cannot save this team by himself, never mind the fact that he does not look like he’s capable of doing anything right now.

Here’s to a better second half of the season! That’s probably one of the safest bets one can make because it can’t get any worse.

This team may not have Brady Quinn, but they do have Blaine Gabbert.  While the Chiefs have Jamaal Charles and Dwayne Bowe, the Jags have a backup running back and Cecil Shorts.  That is my justification for keeping the Jaguars at 32.

Be the first to comment on "NFL Power Rankings: Week 8"