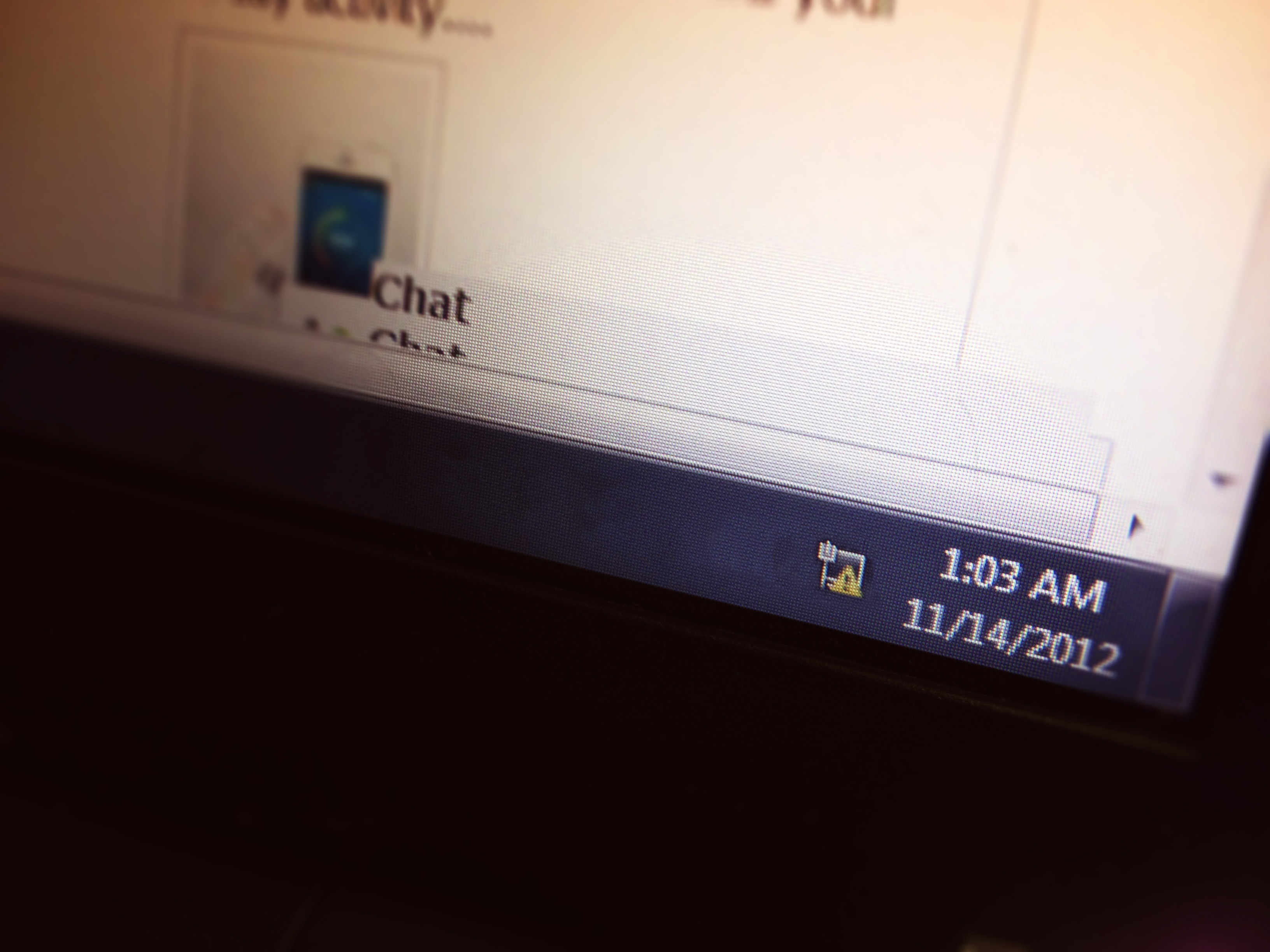 Let’s consider a simple example. The policy of keeping attendance points was not part of the original doctrine for the school. However, after receiving pressure from parents and witnessing large numbers of students failing classes by not attending lessons, administration added our current point based system. Unfortunately, this punishment based system shifted the meaning of missing class for students. Any social stigmata towards missing out on education was replaced by a general acceptance that eleven points in a class is no longer self-denigrating but even a source of pride. The current attendance policy essentially told students that it’s fine to miss three classes or arrive tardy eleven times or form any combination of these under twelve points. Additionally, this system allowed administration to usurp the role of the teacher. In the old system, I have personally witnessed, multiple times, administration failing a student for accumulating twelve points, even when the teacher agrees to allow the student to continue. Learning is collaboration between the student and teacher with which administration will not interfere in my plan in contrast to the current predicament. I propose that we replace this misguided system with teacher-centric assistance, warnings, and punishments to avoid these problems.

Internet shut-off and curfews are other lessons in IMSA amensalism for the conscientious observer in which the students were harmed. The in-hall system was designed to prevent students from breaking Aurora curfew and engaging in a variety of unsavory activities (mainly sex). The in-room system was partially implemented to save the school money by reducing the hours of work of the Residential Counselors. Without RC presence, it was simplest to have the students spend that time in their rooms so that they could be easily accounted for. I actually understand and respect this system, although I do feel that there are compromises that students we should push for. On the other hand, internet shut-off, formed by a collaboration of parents and the administration, is both excessive and detrimental to students. The system effectively encourages students to be on the internet until the very last second at 1:03.25 A.M before starting their homework. Our student body is far more active and busy than a normal high school student but we are given less time to do more work. This shut-off especially harm those of us night owls who have the self-control to use our time wisely at night but are too busy, with clubs and the such, to finish all of our work in the day. We don’t need to be coddled into time management; those of us who haven’t developed this skill will continue to fail classes with or without administration’s schemes. Lastly, the system really only harms students who cannot or chose not to pay for their own internet, e.g. by tethering. The system creates and exacerbates social tensions by economic status among students.

There is a certain amount of “coddling” that administration provides that I agree to. However, the attendance point and internet shut off policies overreach and prevent students from developing skills such as time-management, and this will harm those students in college. In effect, the academy presents us with problems with these rules and we solve them through “problem based learning,” just like we are taught. We should alter or eliminate those problems so that students can focus on the skills or behaviors that the rules meant to teach rather than the circumvention of the rules themselves.

March: 5 Things To Look Forward To

Be the first to comment on "Attendance, Internet, and other such Frivolities"