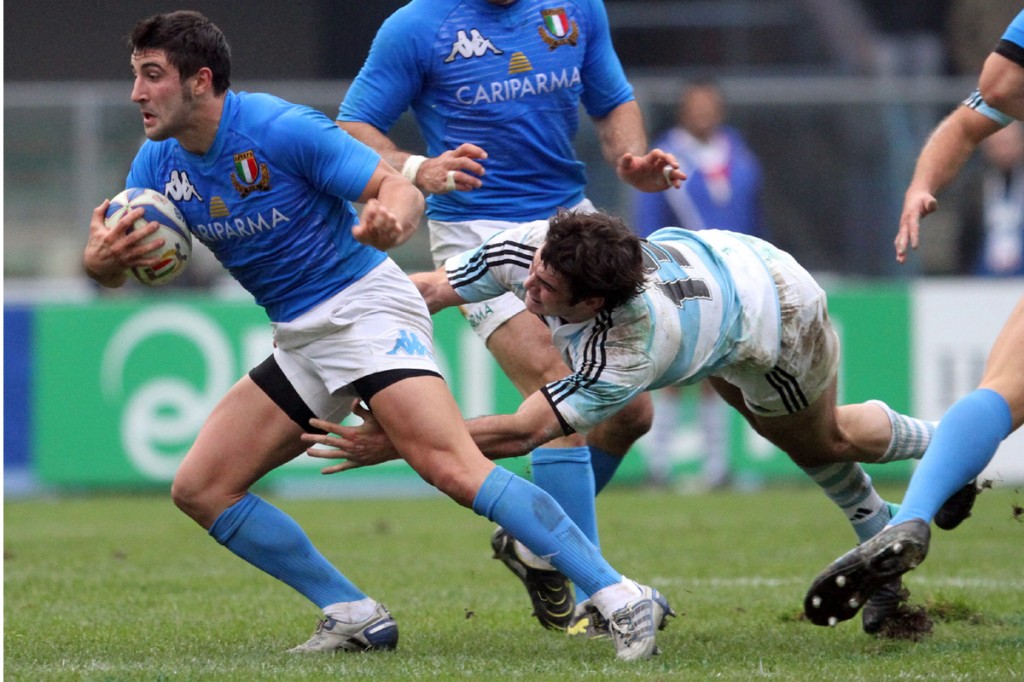 IMSA statisticians  recently released a short statement discussing their recent discovery that students who actively participate on a rugby team are significantly taller than their non-athletic counterparts. They argued that because the student size is loosely correlated with future success, the creation of a rugby team at IMSA is paramount to continue producing creative, ethical scientific minds.

However, this decision has drawn some criticism by the student body, not least of all in response to the controversial recruiting processes. One such student notes, “You know, it’s just not fair. Asians are generally the smallest race so they will get preferential treatment for selection on the team. For me—one of the last nine Caucasian students left at IMSA—it’s not right.”

Additionally, the chartering of this new club initially stirred up some controversy considering the recent difficulties that other student groups have had in promoting their interests. Some students were confused that a new rugby team was in the works, while already existing clubs were having trouble getting chartered. An anonymous student reported that “Yeah. At first I was a bit confused that IMSA would start a rugby team and not immediately sponsor other student groups like SMAC, but it makes total sense now.” When further prodded, she added, “Yeah, the rugby team is going to be like sooo much better for promoting community and diverse cultures” in a tone that was absolutely devoid of sarcasm. Though the majority of this initial controversy has now died down, a few dissenters remain; of particular note, Club Verno is concerned that the rough sport might damage the grass, while BELLAS protested the lack of a female rugby team. Administration is looking into these concerns before it gives the rugby team its approval.

On a related note, the Academy is also considering proposals for other clubs such as the Westboro Baptist Church fan group and the Couch Appreciation Organization.

Update: corrected the name of the “Westboro Baptist Church” from “Westborough.”

The Best Places to Cry on IMSA’s Campus

Be the first to comment on "IMSA Charters Rugby Team"