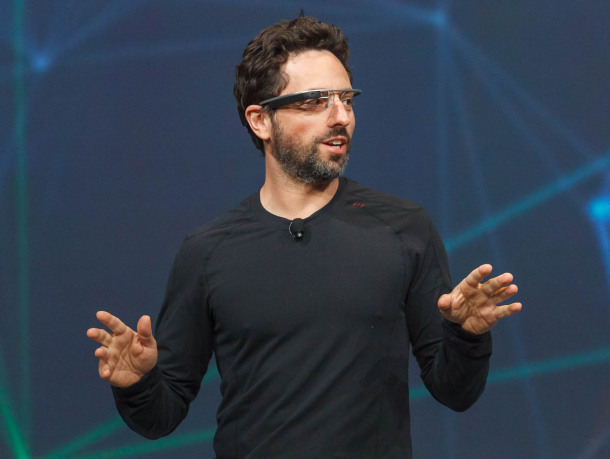 Ever since the launch of its innovative idea of a search engine, Google, Inc., has been regarded as the forerunner of future technology. Now, with the announcement of plans for Google Glass, Google will also refine our society’s sense of style, in accordance its new belief that “Beauty, style and comfort are as important to Glass as the latest technology,” as stated by Google co-founder Sergey Brin said in a statement to ABC News.

In fact, Google Glass features a revolutionary concept of futuristic, Internet-connected glasses that display a vast array of digital information and features in front of the wearer’s eyes, including but not limited to: the current temperature, current location information, as well as the ability to film a video or take a simple picture by the command of your eye. Furthermore, Google Glass will likely feature smartphone compatibility, a several-gigahertz processor, and an internal battery that lasts for weeks without a recharge. Also, as if those functions were not enough to please the average American consumer, the revolutionary spectacles even come with a small, yet powerful camera and a tiny glass display.

Since there is a wide range of technological capability associated with Google’s new pair of glasses, the company is offering an opportunity to gather input from the masses. Google recently announced a new contest that features a survey, asking participants what they would do with Google Glass at their disposal, and how they would integrate Glass with social media. The winners will be allowed to purchase the developers’ version of the glasses, which cost $1,500.

But after the release of new technologies, the question that often arises is one concerning affordability, and Google Glass is certainly no exception. So how affordable will Google’s new pair of spectacles be? Surprisingly, Google’s Chief Technology Officer offers the public a prediction that the total individual cost of Google Glass to be around $95 per pair, which even includes a prescription.

For more information about Glass, as well as Google’s new mission to refine fashion in America, be sure to check Google Glass’ official site at this link: http://www.google.com/glass/start/

Be the first to comment on "Google Glass Offers Lucid Perspective"