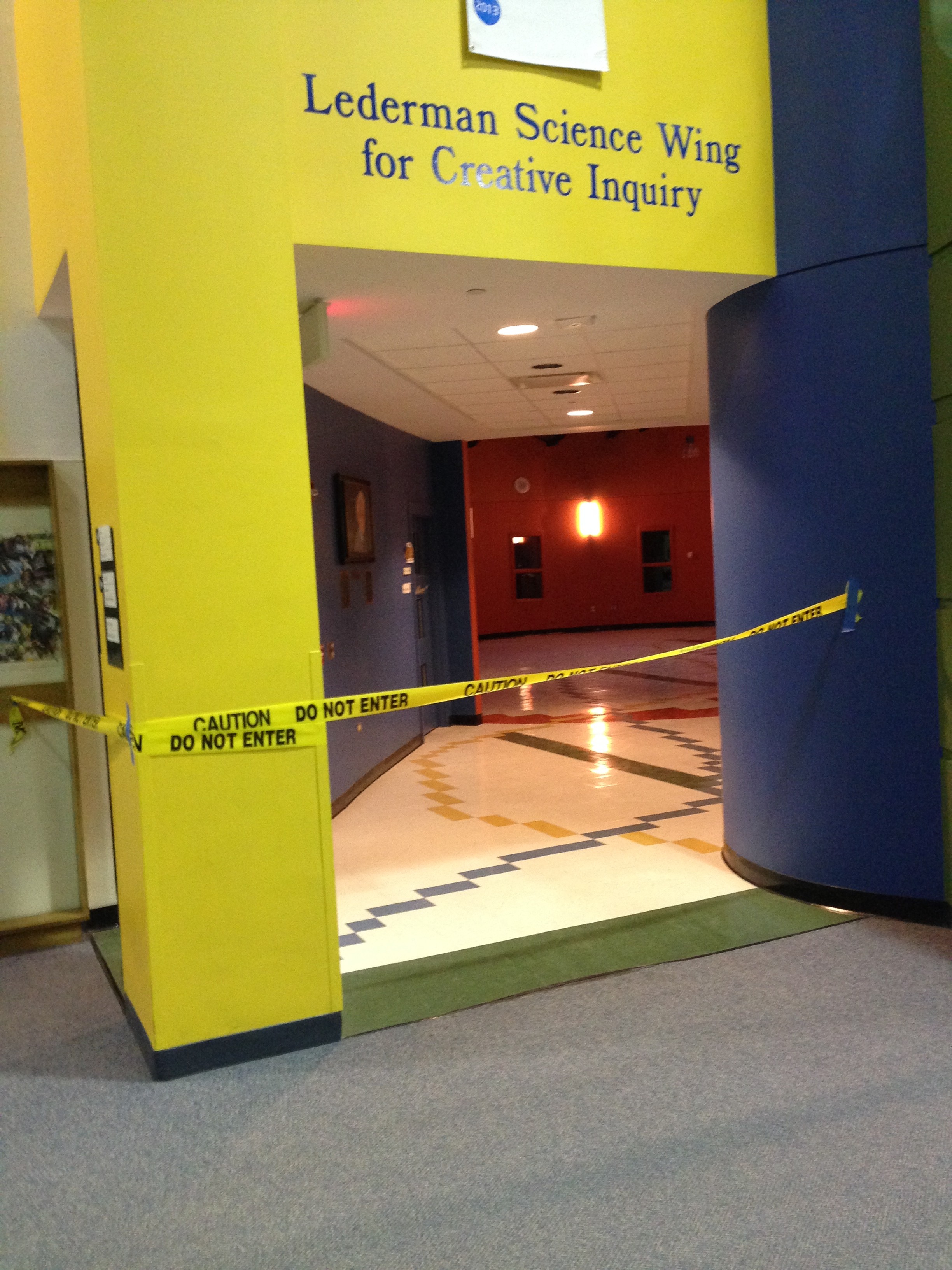 Last Thursday, a flaming lamp in the DNA hallway set off the main building’s fire alarm, taking the campus by surprise. IMSA students, who are never too far from their Facebook accounts, posted a storm of pictures, memes, and statuses. The Acronym has captured some of the best and most humorous reactions to the incident. Enjoy! Rajiv (’15) alludes to the freezing cold climate of the main building. Heating will not be turned on until sometime in mid-November.

Timing is key, and this senior has got it down. Congratulations to Elijah (’14)!

Oh the benefits of a residential high school. Students who were not in the main building at the time of the alarm were dumbfounded to see a massive influx of classmates returning to the res. halls from the evacuation.

A Step-by-Step Guide to Becoming a Better Prankster

Unbe-leaf-ably Fun Fall Activities to do on Campus

Be the first to comment on "Best of: IMSA Students’ Reactions to the Thursday Fire"