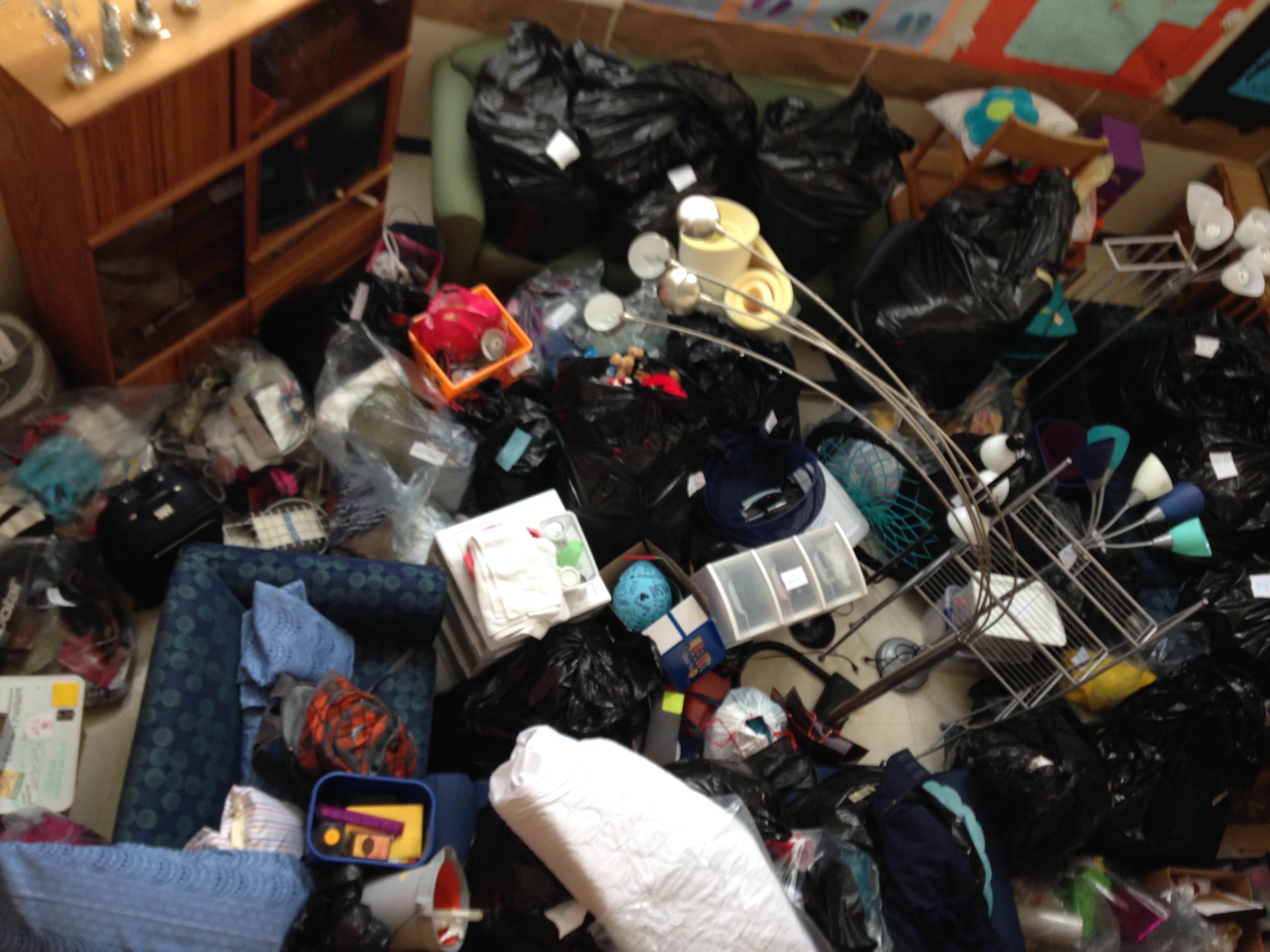 As remaining students were situating themselves back on campus Monday evening, the alarms rang throughout 1506 warning students of burst pipes in A Wing. The students took shelter in 1505 for an hour as the residential hall staff members went through the damage in the wing. While some students were in the hall when it occurred, many were just arriving back on campus or coming back from the main building and various other halls. Mixed feelings of confusion, fear and sadness were seen on the students’ faces as they waited to hear news of the damage inside.

When students were allowed back into the hall, many were baffled to find that A Wing was flooded with water. The first floor rooms were mostly filled with water while some even had ceiling damage caused by water leakage from the second floor rooms. “There was water up to here [holding up a height of about four inches] in our room!” says Vivian Jin (’15), a resident in the wing. “Some of my books were damp and my roommate’s AdChem [Advanced Chemistry] notes were watery.” Unfortunately that wasn’t even the worst; another room had a ceiling collapse to the ground crushing their belongings. Thankfully, nobody was hurt. The students were evacuated from their wing and asked to spend the night in other, functional students’ rooms in 1506.

The next day, on Tuesday, 1502 C Wing also had water damage due to breakage in pipes and sprinkler heads. Several other halls including 1501, 1502, 1504, and 1505 had some troubles as well, such as dysfunctional heating units in student rooms, but they were more minor. Administration has responded to these weather “surprises” quickly and has been working efficiently to get the students situated back in their rooms as soon as possible.

Hurricane Season 2020, the One Normal Thing About This Year

Be the first to comment on "Freezing Weather Brings More Surprises"