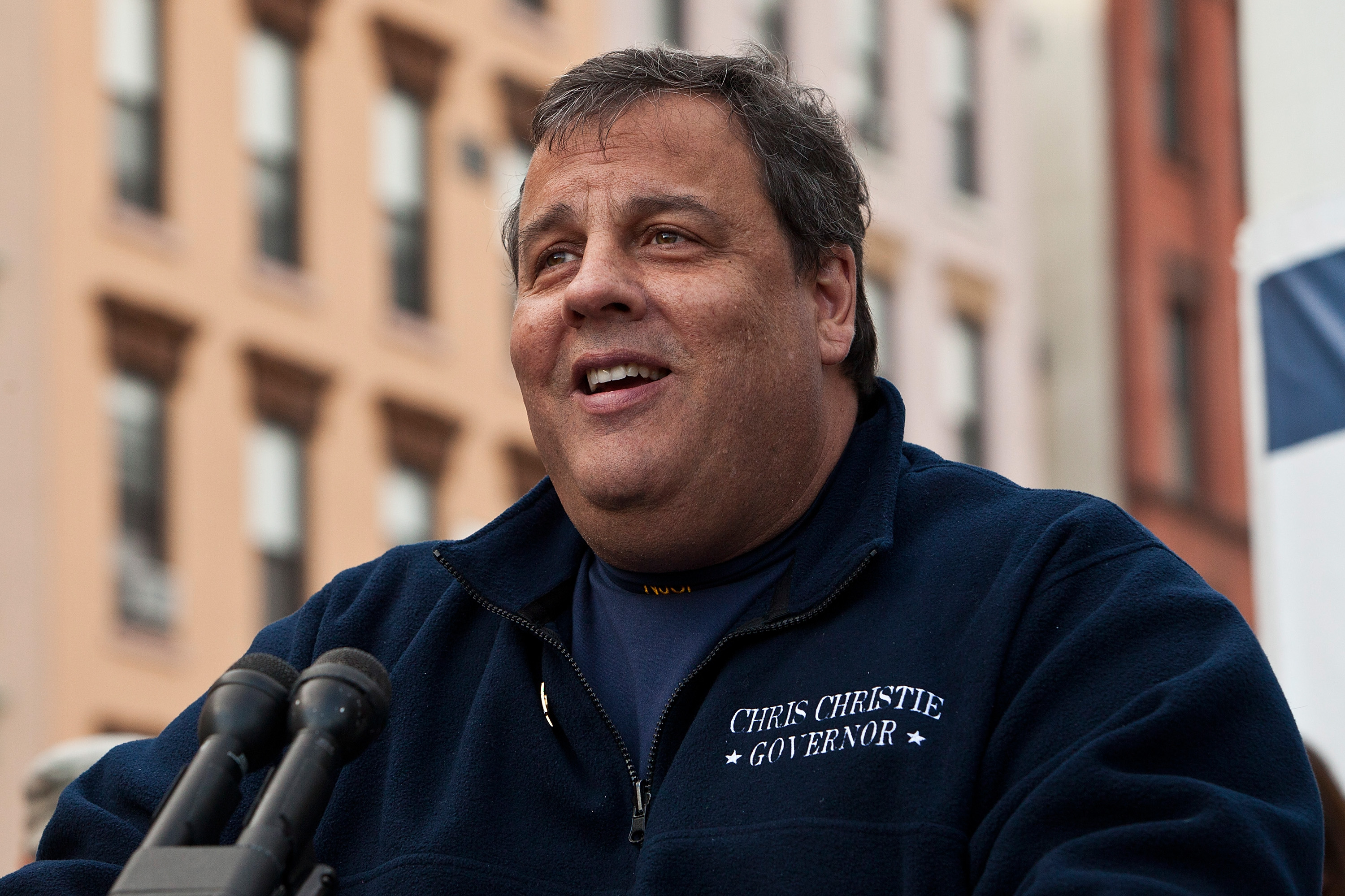 It all started with a series of consecutive traffic jams on the  George Washington Bridge, which connects the Manhattan borough of New York City with the town of Fort Lee, New Jersey. The highway congestion resulted in delays of several hours for regular commuters from Fort Lee, but although simply a nuisance for normal working citizens, the traffic jams also resulted in a large scandal for current New Jersey Governor Chris Christie. How can something as simple as a traffic delay evolve into a full scale scandal for one of the most influential Governors in the United States?

Several of Christie’s major political opponents have made accusations that the governor  purposefully orchestrated the traffic jams in Fort Lee. Recently, the mayor of Fort Lee, Mark Sokolich, openly announced that the town will not endorse Governor Christie for the next gubernatorial reelection term. This caused many of Christie’s critics to believe that he used his top aides to intentionally hold up traffic in “an act of retribution and revenge” against the mayor of Fort Lee.

But the situation only worsened from there. As Governor Christie was preoccupied participating in fundraising drives for the Republican Party in Florida, more trouble started to brew back home. Dawn Zimmer, the mayor of Hoboken, NJ, stated that Christie’s Lieutenant Governor, Kim Guadagno, approached her in a parking lot to indicate that the community would not receive Superstorm Sandy relief funds unless she backed a redevelopment program proposed by a political group affiliated with Christie. “She [Kim Guadagno] said that to me … this is a direct message from the governor,” Zimmer told the press.

However, Guadagno denies these claims, proclaiming that  Zimmer’s version of their conversation was “not only false, but illogical.” The investigation is currently ongoing, and new details will be released as they become available. The New Jersey Governor’s Office has been subpoenaed, but Christie himself has been spared judicial actions for now.

The results of this scandal, whatever they may be, will not only threaten Christie’s gubernatorial position, but will also negatively impact his potential bid for the 2016 Presidential Election. Christie is a favorite among more moderate Republican voters, as well as many traditionally independent voters. However, Christie’s favorable public image may be only temporary.

Be the first to comment on "Bridges, Traffic, and Chris Christie"