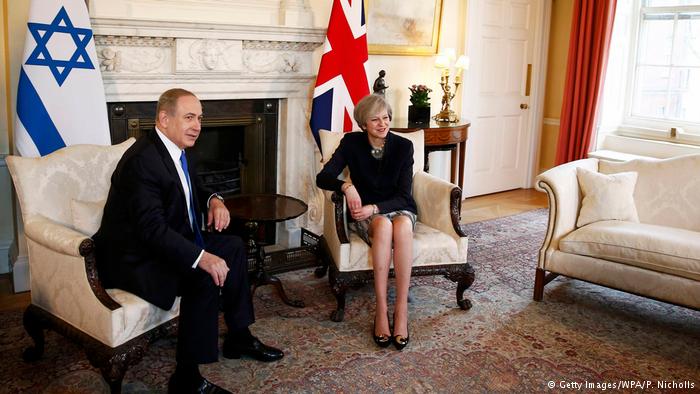 U.S. President Donald Trump’s Treasury Department’s announcement of sanctions against 25 Iranian individuals and companies to terrorists and Iran’s ballistic missile program came on Friday. Recently, Tehran launched a ballistic missile test, drawing immediate criticism from the Trump administration, who cited this test as one of the reasons for the freshly imposed sanctions.

After the meeting between May and Netanyahu, a spokeswoman for the U.K. Prime Minister stressed British commitment to the enforcement of the Iranian nuclear deal and added that the the U.K. acknowledges Iran’s pattern of destabilizing activity in the Middle East.

President Trump has long expressed his opposition to the nuclear deal, pledging to “dismantle the deal” and “force the Iranians back to the bargaining table to make a much better deal.”

On February 15, Mr. Netanyahu will meet with Mr. Trump at the White House in Washington for talks.