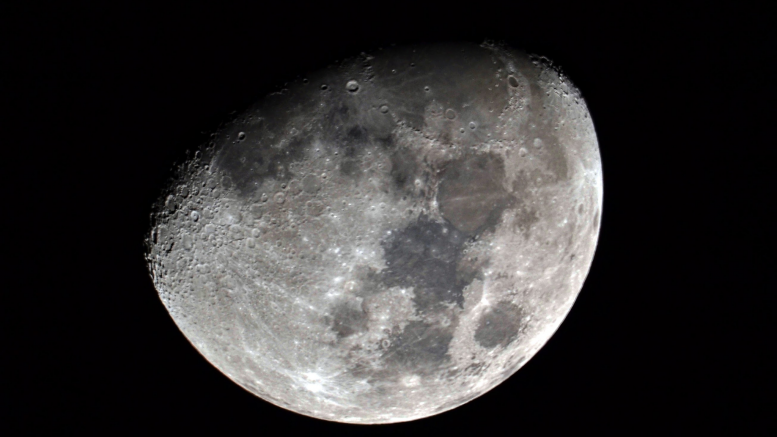 “I don’t think we will survive another 1,000 years without escaping beyond our fragile planet,” proclaimed physicist Stephen Hawking in November. This notion is shared by other scientists and entrepreneurs like Elon Musk, who plans to send humans to Mars within several decades through his company, SpaceX.  And now, according to BBC’s Expedition New Earth program, Hawking has revised his initial due date of a thousand years to colonize a new planet, to a mere hundred years. In other words, Hawking suggested that we must become a multi-planetary species within this generation.

As romantic as it may seem to expand human civilization throughout our solar system and beyond, we must question whether space colonization is both feasible and necessary right now.

Earth is, as far as we know, the only planet capable of supporting life. There is a reason why Mars and the moon do not have life: they do not have the resources needed for it. If humans chose to start living on Mars or the moon, they would be utterly dependent on resources from Earth. Food, oxygen, water, building materials—literally everything would have to be shipped from Earth initially. While it is true that colonizers may someday mine their planets and grow or create their own food in the infertile Martian soil, it would drain Earth’s resources and cost a fortune. And the idea of terraforming, or engineering an entire planet to be capable of hosting life, appears unfeasible because it is untested and expensive. Why should humanity sacrifice unimaginable amounts of time, resources, and money to establish a small colony on another planet?

One common phrase used to describe the necessity of space colonization is that it is unwise to put “all of your eggs in one basket.”  Should a catastrophe occur on Earth, and all humans on Earth die out, humans in space colonies would still be alive—meaning that humanity would not be extinct. Contrary to this logic, space colonies will initially depend on Earth for resources. So if an asteroid wipes out human life on Earth, it will also wipe out the colonies’ biggest source of resources. And would it even be enjoyable to live in a completely artificial environment? Space colonists would essentially live indoors for their entire lives. Humans depend on Earth, and even if they can live on another planet, it does not mean they will be happy there. It will mean nothing that humans exist in pockets of artificial space colonies if the majority of humans have been wiped off of Earth. It seems if we no longer have Earth, we have nothing and are nothing.

According to BBC, Stephen Hawking thinks “With climate change, overdue asteroid strikes, epidemics and population growth, our own planet is increasingly precarious.” Unfortunately, this is true. Humanity is facing challenges on Earth. But we should not use this to justify immediate space colonization. Rather than irresponsibly dodging Earth’s problems through space colonization, we should not give up hope. We should take action to stop climate change, slow population growth, prepare for asteroid strikes, and advance medicine to prevent killer-epidemics. If we devote our finite resources to space colonization, we will not be able to solve Earth’s pressing problems.

To be clear, I am not anti-space travel. I do believe that space travel will lead to advances in science and human life. We could develop space colonies in the future when we have time and the resources needed. However, I think that it is easy to get swept up by the splendor of space colonization, and forget the problems we need to fix on Earth first. There are innumerable sacrifices of money and resources we will need to make to establish a space colony. Yes, putting all of your eggs in one basket is not the best idea. But what if you only have one basket? We only have Earth because it is the only place that can support us. Rather than building and settling on adequate baskets, let us focus on protecting our only basket first.

1 Comment on "Space Colonization: Is It Really Worth It?"