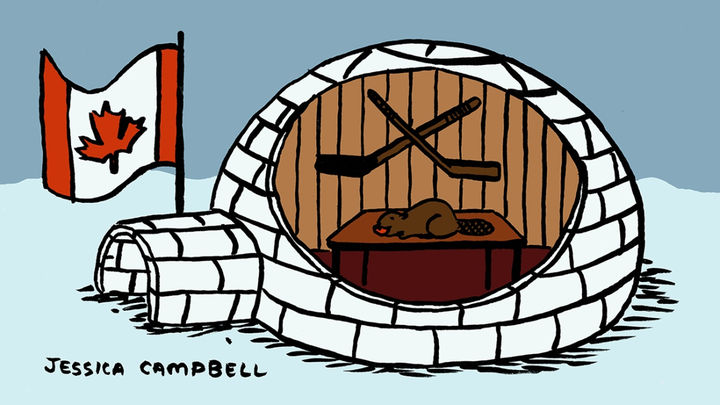 That’s right, Canadian Thanksgiving, celebrated on second Monday of every October, exists. A lot of the initial confusion stems from the fact that Canadians celebrate it six weeks before their American counterparts, but for the most part, Americans just assume that Thanksgiving is a purely American tradition, and claim proud ownership of it.

Canada has had a long and complex history with Thanksgiving, and there are multiple stories as to how it has developed into the holiday it is now.

To begin, Canada is geographically further north than the United States, causing the Canadian harvest season to arrive earlier. Thus, because the intention of Thanksgiving for Canadians is to give thanks for the yearly harvest, it is natural to celebrate the cause in October instead of at the end of November.

Starting in 1859, Canadian religious leaders began petitioning the colonial government for an official day to give thanks for yearly harvests after being influenced by American tradition. However, over the next decade, the thankfulness was more directed to the fact they were spared the destruction and bloodshed of the American Civil War, and their luck for not being American. It was a solemn day of rest in the middle of the week when people went to church and thank God for “how fortunate they [were] to be Canadian”.

Before 1879, Canadian Thanksgiving was celebrated in either late October or early November. After Parliament declared it an official national holiday in 1879, Thanksgiving was observed every year, with the initial date set for the first Thursday of November. However, after World War I, it was found that Thanksgiving and Armistice Day (now known as Remembrance Day) would lie in the same week, so both were acknowledged on the Monday of the week of November 11th. An effort to separate the two holidays to properly honor the veterans of WWI caused Remembrance Day to be officially moved to the 11th, and in 1957, Thanksgiving was fixed as the second Monday in October.

Since then, the two holidays have taken on similar flairs, with parades, feasts, and plenty of turkey to spare!

5 Events in Chicago for Your Winter Break

Be the first to comment on "The Odd, Complicated, and Surprising Origins of Canadian Thanksgiving"